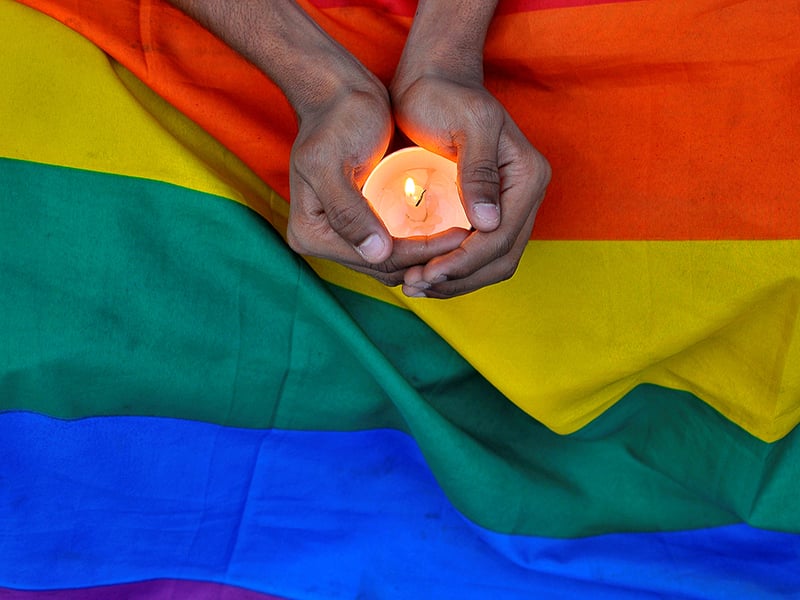 (RNS) Multiple reports reveal that the profile of Pulse nightclub shooter Omar Mateen was found on gay dating apps, that he had tried dating men, and had previously dated the Orlando club where he had massacred so many on Sunday (June 12). If this is true, it matters a lot. END_OF_DOCUMENT_TOKEN_TO_BE_REPLACED