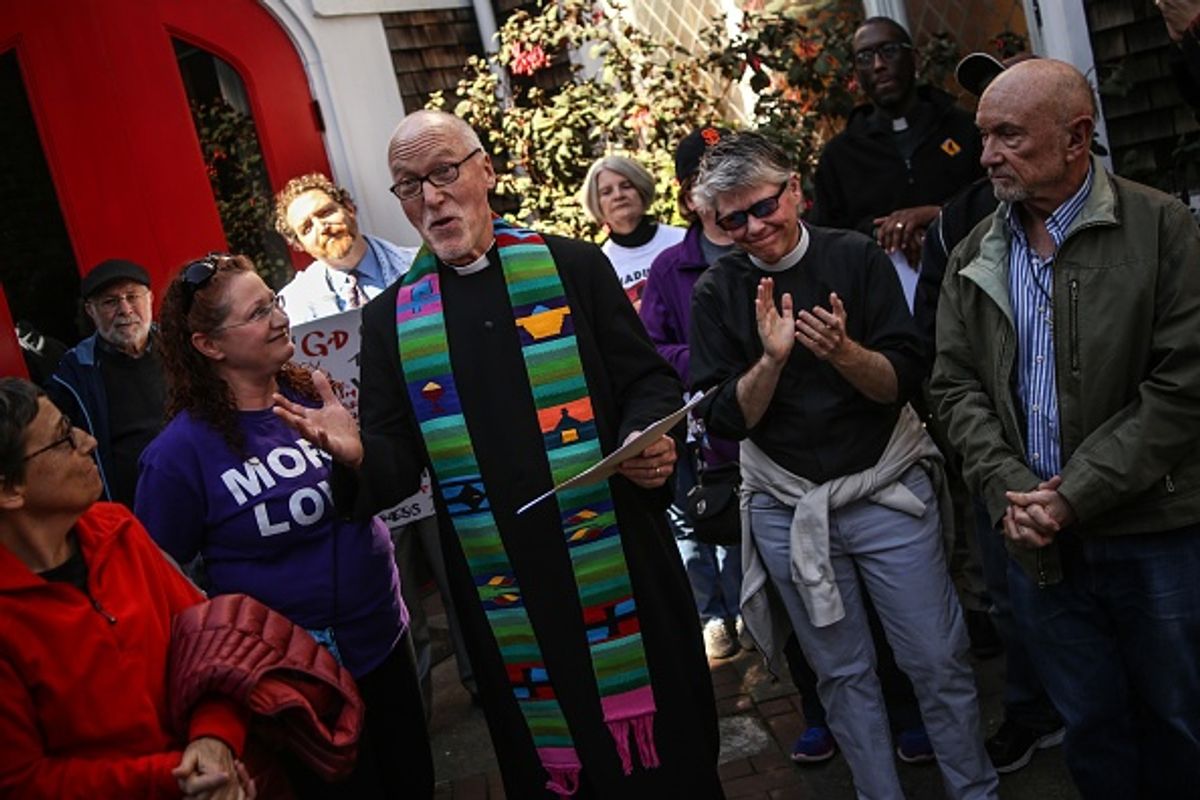 Some would think that the rise of President Donald Trump proved that a majority of Americans were not ready for the complete separation of church and state. But a new poll by the Public Religion Research Institute has found that all major religious groups in the United States are against END_OF_DOCUMENT_TOKEN_TO_BE_REPLACED 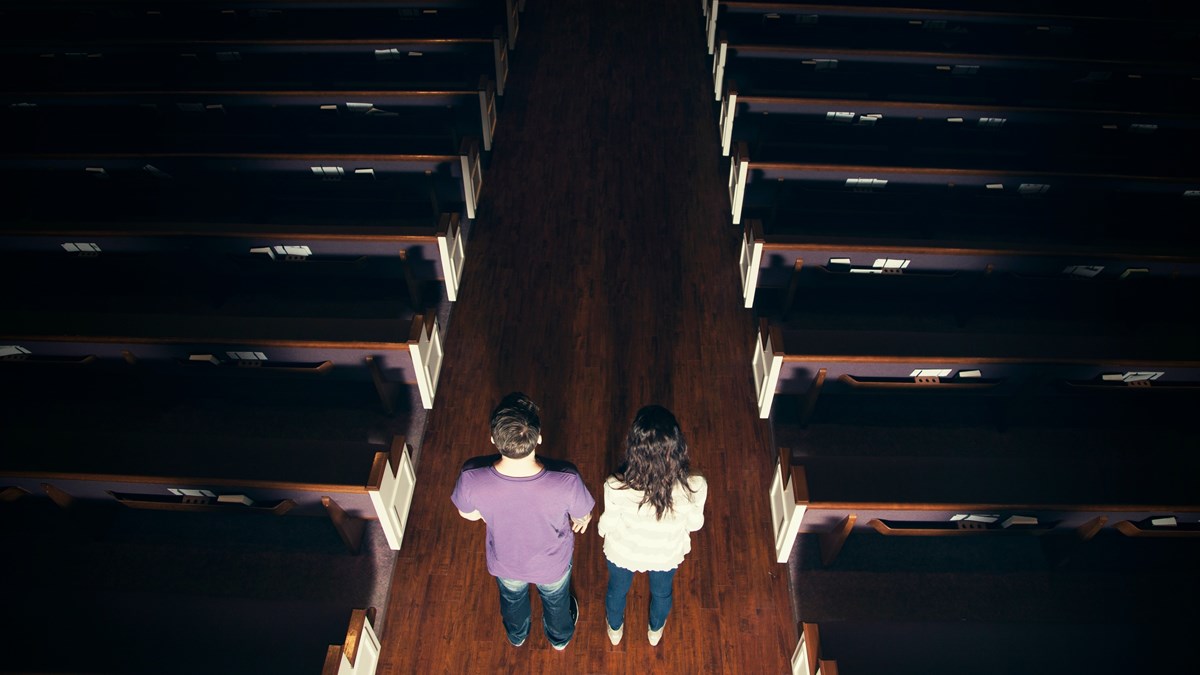 Evangelicals are the only religious group in the United States that hasn’t gained a better reputation in recent years. And Americans have become less likely to know an Evangelical, more so than any other religious tradition. While sentiments toward evangelicals have remained stable (even among Democrats), Americans have given warmer END_OF_DOCUMENT_TOKEN_TO_BE_REPLACED