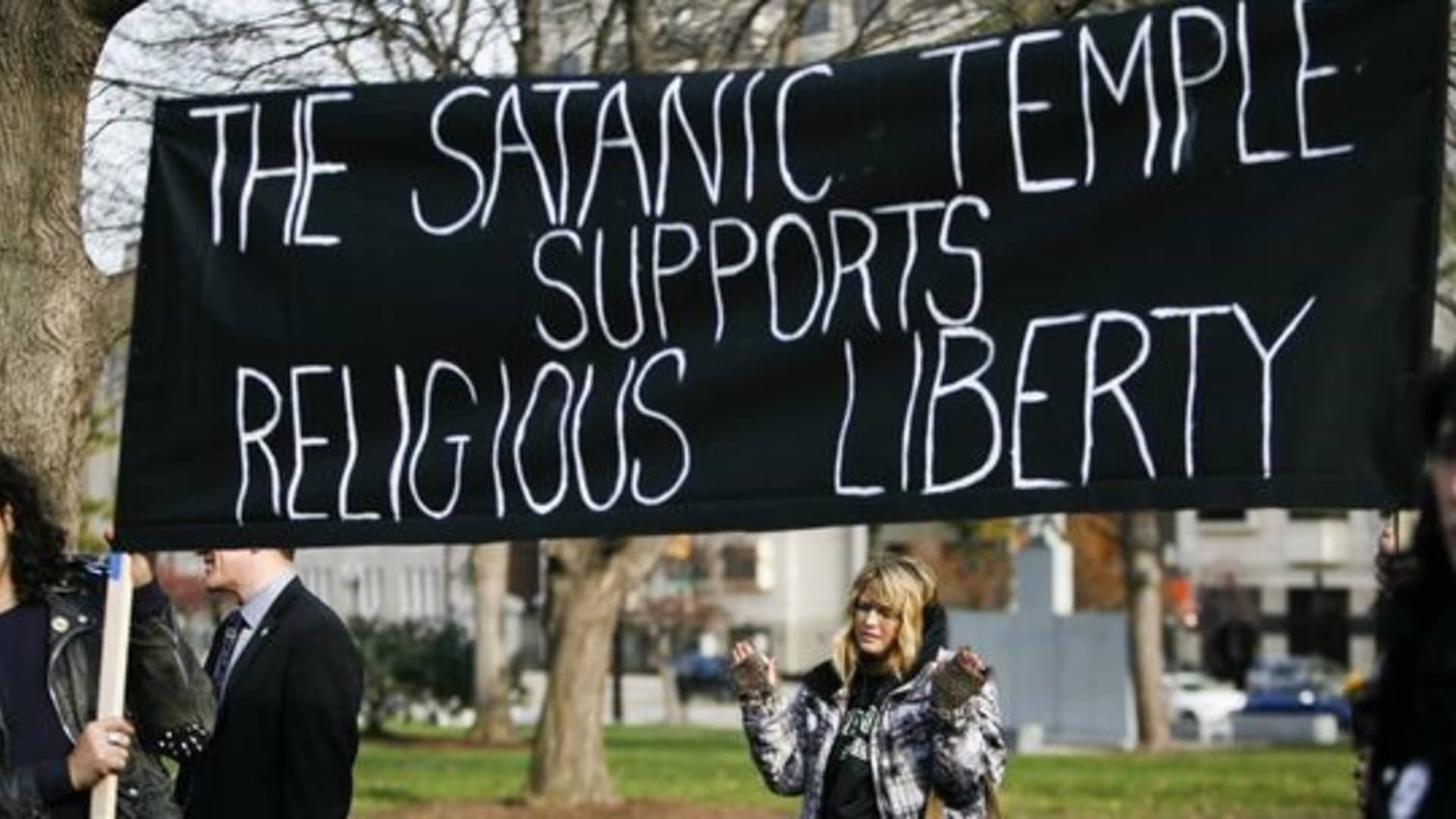 These satanists have a religious mission to protect women’s abortion rights. A group of satanists waging a legal battle in Missouri, saying they should have the right to avoid the strict rules contained in this state’s abortion law because these requirements violate their religious beliefs. And The Satanic Temple says END_OF_DOCUMENT_TOKEN_TO_BE_REPLACED

Muslims are expected to become the second largest religious group in the United States by 2040 amid continued growth fueled by high fertility rates and immigration, according to new estimates from the Pew Research Center. The report, released last week, is based on a combination of surveys conducted by Pew END_OF_DOCUMENT_TOKEN_TO_BE_REPLACED