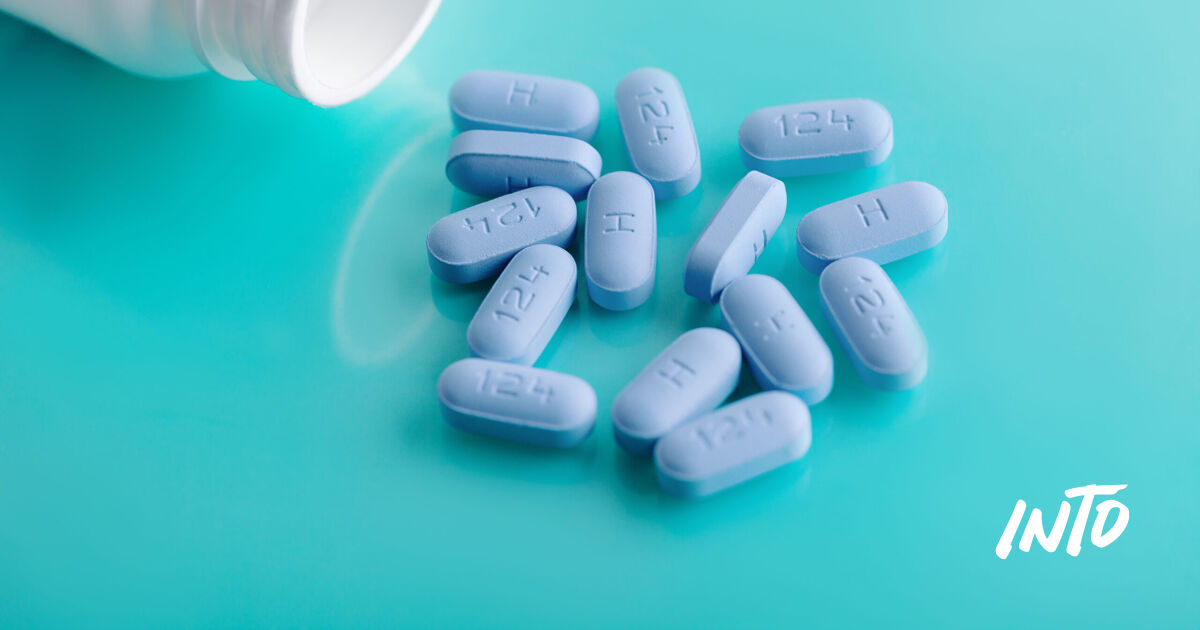 Another fight against PrEP begins. On Wednesday, Texas federal judge Reed O’Connor ruled that Christian-owned establishments should not be required to cover HIV preventative drugs because they violate the Religious Freedom Restoration Act. This law is commonly cited in legal cases where abortion and access to contraception are involved. And we know how Roe vs. Wade proved.

a Texas judge has ruled that companies cannot be required to provide coverage for PrEP (an HIV prevention drug) because it violates their “religious freedom.”

I guess I missed the part of the Bible where God said preventing HIV was a sin. pic.twitter.com/GsfB78niRt

Well, let’s talk about it. PrEP is an antiretroviral drug designed to prevent the risk of contracting HIV. Gilead Services’ Truvada pill was approved for distribution by the Food and Drug Administration (FDA) in 2012. A second tablet, Descovy, was approved in 2019.

The rate of protection is extremely effective, with 99% effectiveness when taken as prescribed. Oh, and it’s not just for gay people. Anyone can use PrEP to protect themselves. Not just those who engage in “homosexual behavior”.

Under the Affordable Care Act, HIV testing and HIV preventive care must be covered by insurers. Braidwood Management, Kelley Orthodontics and Judge O’Connor think otherwise. Justice O’Connor said there was no compelling evidence as to why “private religious organizations” should cover drugs like PrEP.

The battle for PrEP takes another turn with this recent development. When Truvada was approved in 2012, a debate ensued over whether the drug encouraged risky sexual behavior or allowed others to take control of their sexual health.

Arguments that PrEP encourages “homosexual behavior” only fuel the deviant gender stereotype that plagues the LGBTQ community. Also, stating that PrEP only encourages risky sexual behavior takes away the fact that using PrEP forces people to have serious conversations on their sexual health, screen for STIs, fight HIV-related stigma and bridge the HIV gap between people living with HIV and those who are not.

Today’s decision by Texas to restrict PrEP is a racist attack on communities of color.
It is queer and trans communities of color who are disproportionately affected by HIV acquisition, more so in the South. Decisions like today’s are infuriating and designed to undermine our very existence.

Needless to say, the decision is troubling as it may lead to a struggle to access drugs that has dramatically changed the way we engage with sex and the stigma surrounding HIV.