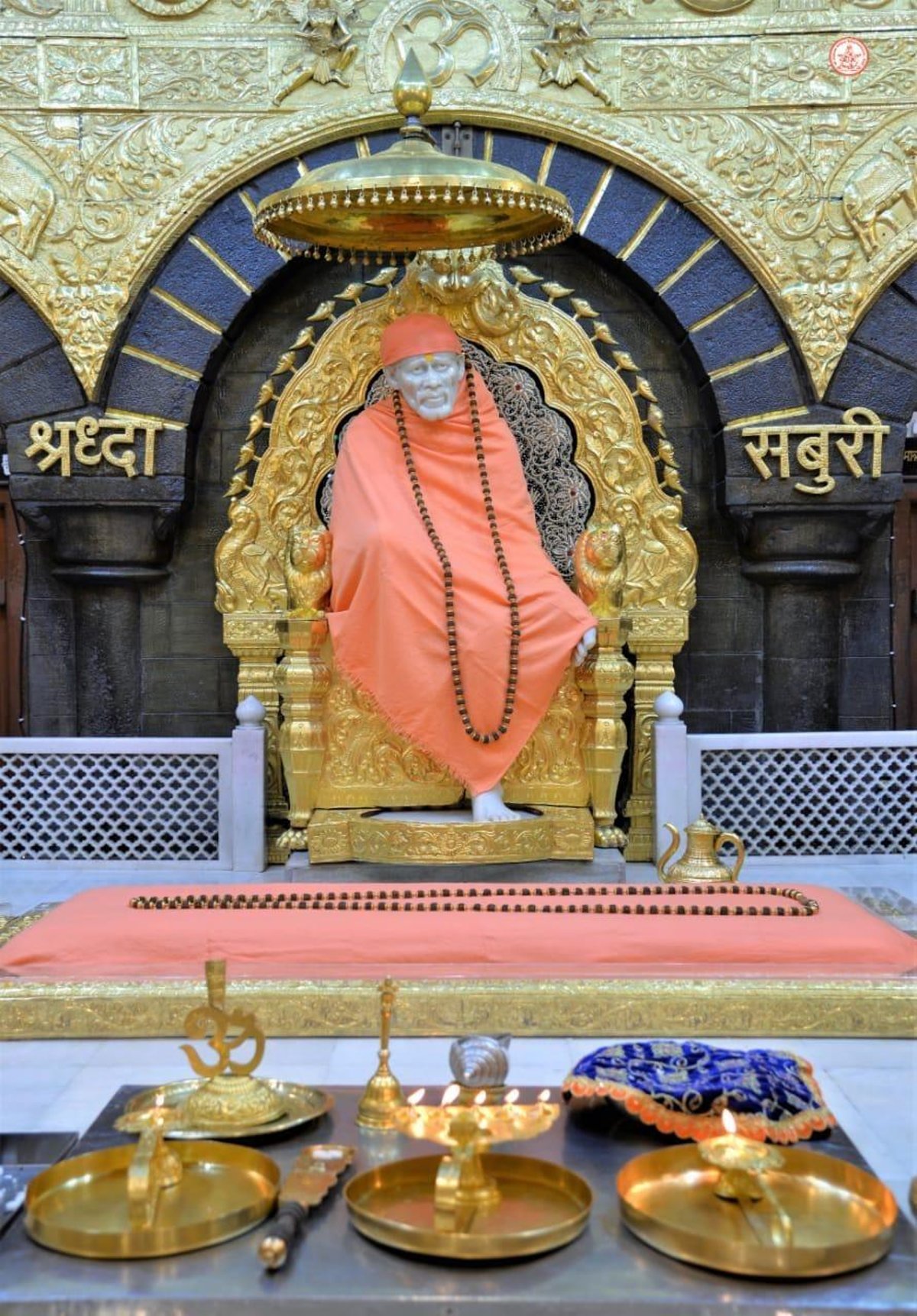 The group of devotees who worship India’s spiritual master Sai Baba of Shirdi were denied permission by the council nearly two years ago following objections from locals.

This month, the group resubmitted its planning application for the same land on the Tattenhoe estate.

The new app includes a “traffic analysis and management plan”, which the group says will allay residents’ fears about traffic jams caused by hundreds of worshippers.

They also say the temple would be used as a community centre, with free GCSE review lessons, as well as lessons in traditional Indian musical instruments such as the harmonium and tabla.

“The site will serve as a model temple for schools to visit as part of their studies in religious education,” said a spokesperson for the city’s large Shirdi community.

A local teacher has already praised the plan, saying, “It will be fantastic for our students to see what the inside of a temple is like and learn about the rich culture associated with a different faith from the their”.

But in December 2020, when the first application was submitted, many in the local community were unimpressed. They started a petition with more than 1,200 signatures, saying the area would “suffer” if consent for the temple was granted.

“This location in the heart of Tattenhoe is not suitable for this facility,” the petition states.

Despite the objections, MK Council officers recommended that the development application be granted. However, when it came to the development control committee, councilors voted against it on the grounds that it could cause traffic and parking problems.

Rather than blame the city for rejecting them, worshipers have invested in ensuring hundreds of MKs don’t go hungry during the Covid crisis.

Throughout the lockdown, they spent their days collecting, cooking and providing large amounts of free food to anyone in need, regardless of religion.

They worship the Indian spiritual master Sai Baba of Shirdi, who preached the importance of love, forgiveness, charity, contentment and inner peace. The majority of worshipers are Indians and/or Hindus, but Shirdi Sai Baba also has worshipers of all faiths, including Sikhs, Muslims and Christians.

“We strive that within five kilometers of any SHITAL temple and center, no one will go hungry – as was the practice followed by Sai Baba when he was physically present in Shirdi,” a spokesperson said. from the community.

He said: “Providing our Hindu community with a better opportunity to worship locally should be a priority for a diverse and inclusive city like MK, so we will do everything we can to achieve this goal.”

This week, a spokesperson for the faithful said: “We have been holding weekly prayer services at Westcroft Community Center since 2011. We hope their new scheduling app will be successful, so more frequent prayer services can take place.