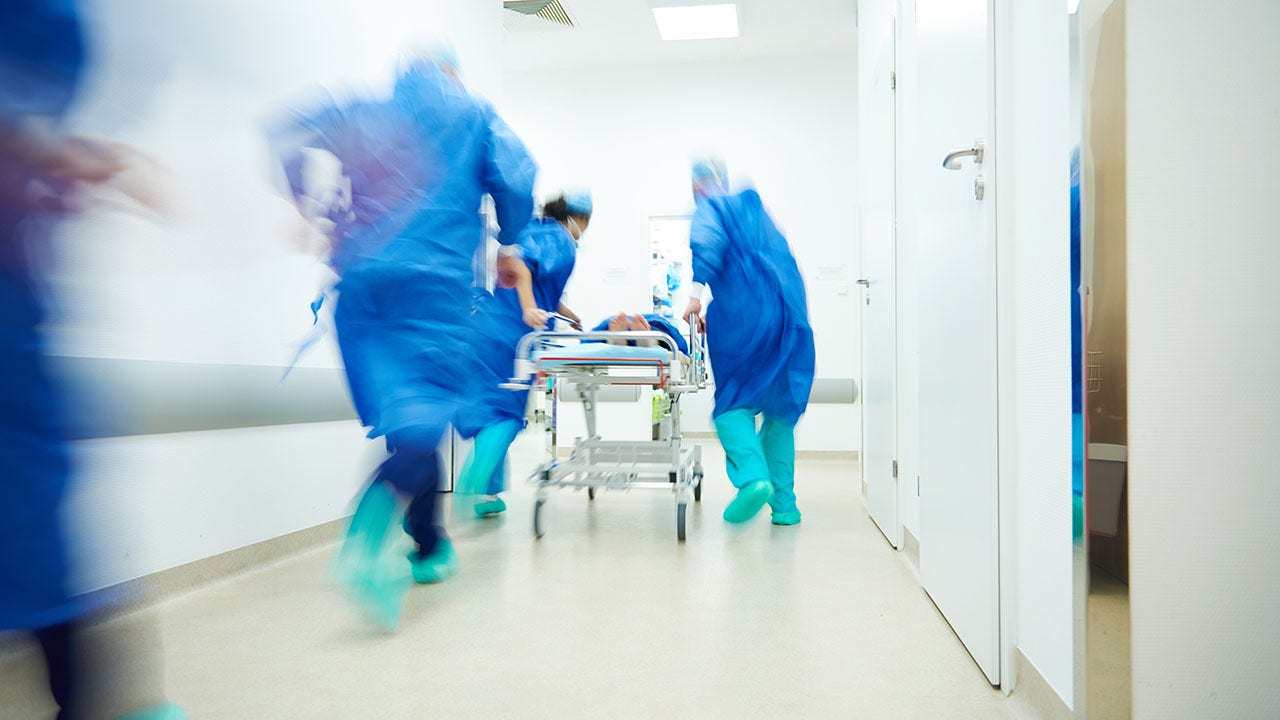 Bloodless surgery is a safe alternative for patients who do not wish to receive blood transfusions during surgery, health experts told Fox News. Bloodless surgery helps people receive the surgery they need when they cannot or choose not to receive blood or blood products such as red and white blood cells, platelets or plasma, Dr. Ismail El-Hamamsy, MD, PhD, director of Aortic Surgery for Mount Sinai Health System in New York, told Fox News.

“It’s the holy grail – doing heart surgery without losing blood,” El-Hamamsy, who specializes in the bloodless surgery technique, told Fox and added, “The ultimate goal is to avoid giving patients outside blood or coagulation products.”

The surgeon said that during bloodless heart surgery, doctors use meticulous surgical techniques and innovative procedures to minimize surgical blood loss and avoid the need for a transfusion. El-Hamamsy said that in addition to providing peace of mind for these patients, there have been studies after studies that show that patients who do not receive blood transfusions recover better than those who receive even a small amount of blood.

According to experts from Johns Hopkins Medical Center for Bloodless Medicine and Surgery in Baltimore, Maryland, research shows patients who don’t receive blood transfusions recover faster, experience fewer infections, and have shorter hospital stays than those who received blood .

Respecting a patient’s religious beliefs about not receiving transfusions while trying to save their life is a difficult situation for a doctor, health experts have shared. El-Hamamsy said this is a difficult dilemma that surgeons face.

“I know a colleague that this happened to, and they had to let the patient go and that’s a patient where a unit or two of blood would have basically saved his life.”

El-Hamamsy said the bloodless surgery involves extensive discussions with the patient and family members before the procedure to ensure everyone is on board in the event a blood transfusion is needed and that a A life or death decision must be made while respecting the wishes of the patient.

El-Hamamsy was recently faced with the dilemma when Pete Cutrer, a 42-year-old firefighter and Jehovah’s Witness, was diagnosed with an aortic aneurysm, a disease that could lead to instant death if left untreated. Cutrer’s religion prevented him from receiving a blood transfusion.

El-Hamamsy told Fox News: “It’s heart surgery. Things can happen and if they happen – in this case it’s like jumping out of a plane without a parachute – we can’t deploy the parachute. although we know it exists. We just can’t push the button.”

Cutrer, husband and father of a 16-year-old boy, needed surgery but told Fox News it was difficult to find a highly skilled surgeon who could treat his aneurysm and also trained in ways to prevent it. blood loss during surgery. to avoid the need for a transfusion.

“This doctor would need to have current knowledge of blood conservation techniques. One who could offer strategies to optimize my blood count before surgery and strategies to help minimize blood loss during surgery,” said Cutrer to Fox. Cutrer contacted members of his worldwide network of Jehovah’s Witnesses who helped him find doctors and hospitals specializing in bloodless medicine. He was in contact with Dr. El-Hamamsy’s team at Mount Sinai.

El-Hamamsy told Fox News, “My approach is that everyone has a certain belief, I’m not one to judge that belief to be more meaningful than that belief.”

The surgeon had long discussions with Cutrer and both were prepared for a potentially negative result if blood was needed. “I spend a lot of time discussing it – these people really know what they’re doing and they’re well educated about it all. They get it. Their families know about it.”

El-Hamamsy also said it’s important for patients who are weary of receiving a blood transfusion to ask their surgeon about their rate of bloodless surgeries with certain procedures, and said many factors can affect the need for transfusions. He noted that with heart surgery, he has to be on top of his game, but for patients like Cutrer, he has to be even more so.

“You arrive even more prepared and ready to perform at an even higher level – I have a real distaste for every time one of my patients needs a blood transfusion, so we try very hard to avoid to get to the point where a patient will need a transfusion, and that starts with meticulous surgery.”

Fortunately, it was a successful bloodless operation and no transfusions were required. Cutrer is recovering and told Fox News that his network of Jehovah’s Witnesses, which includes 9 million members worldwide, could be one of the driving forces in advancing the development of bloodless surgeries.

As for the surgeon, he told Fox News, “It feels good, that’s why we do what we do. I have the best job in the world.”

2022-06-13
Previous Post: The Recorder – My Turn: Religious Beliefs and the Constitution
Next Post: Muslim groups discuss legislation contrary to their religious beliefs