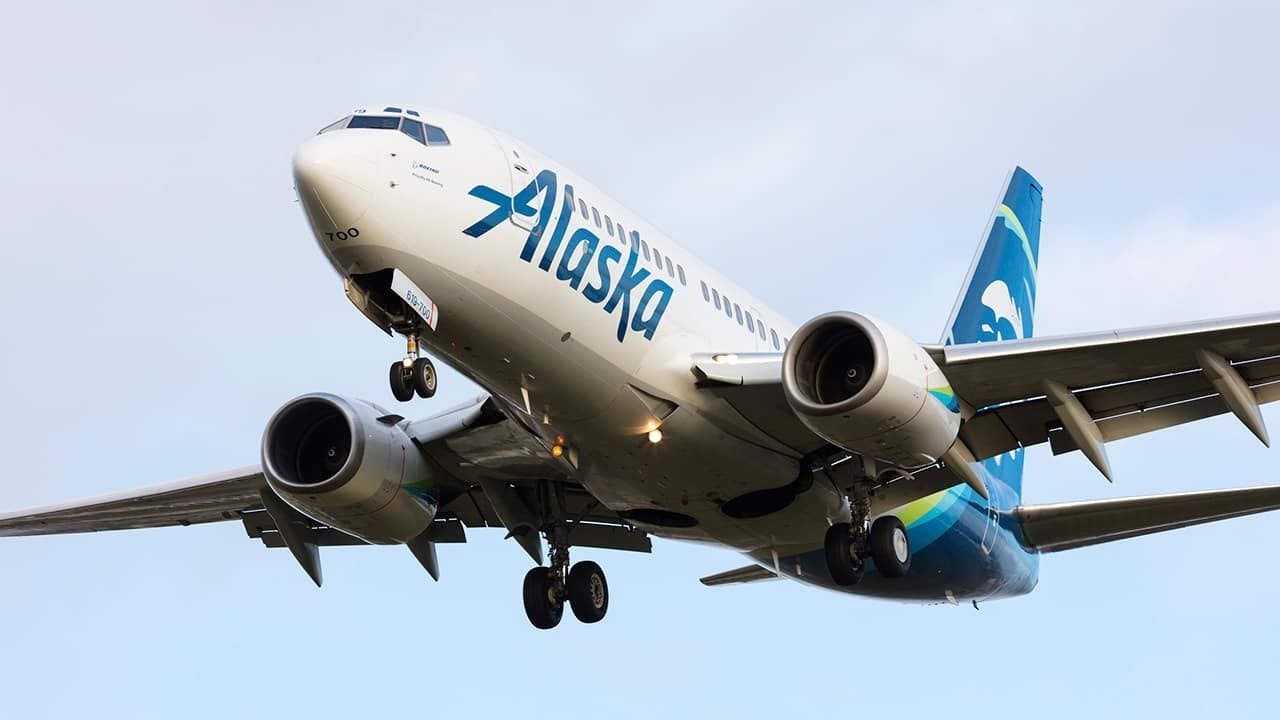 Find out what clicks on FoxBusiness.com.

Two Alaska Airlines employees file a federal complaint alleging that the company retaliated against them for questioning its support for the equality law.

First Liberty Institute, which represents the employees, alleges that the company said “[d]defining gender identity or sexual orientation as a moral issue… is… a discriminatory statement. “

It was part of a discharge notice from flight attendant Lacey Smith, who asked in a corporate forum: “As a business, do you think it’s possible to regulate morality? ” Several Alaska Airlines employees liked Lacey’s comment, which was later removed by the airline’s online forum.

Both were allegedly questioned by airline authorities and ultimately fired.

First Liberty, a law firm specializing in defending religious freedom, said on Wednesday it had filed a discrimination complaint with the Equal Employment Opportunity Commission (EEOC) on Aug. 18 on behalf of the former flight attendants.

“The company’s ‘cancellation’ of our customers by Alaska Airlines makes a mockery of laws that protect religious Americans from employment discrimination,” said David Hacker, director of litigation for the First Liberty Institute, on Wednesday.

GET FOX BUSINESS ON THE GO BY CLICKING HERE

Alaska Airlines did not immediately respond to FOX Business’s request for comment.

The airline’s harassment policy shared with Fox News states, “Alaska Airlines promotes healthy and honest discussions in the workplace on issues of diversity and inclusion. These conversations are an essential part of learning and seeking understanding, while providing equal access to opportunities and a workplace that embraces individuality and uniqueness. “