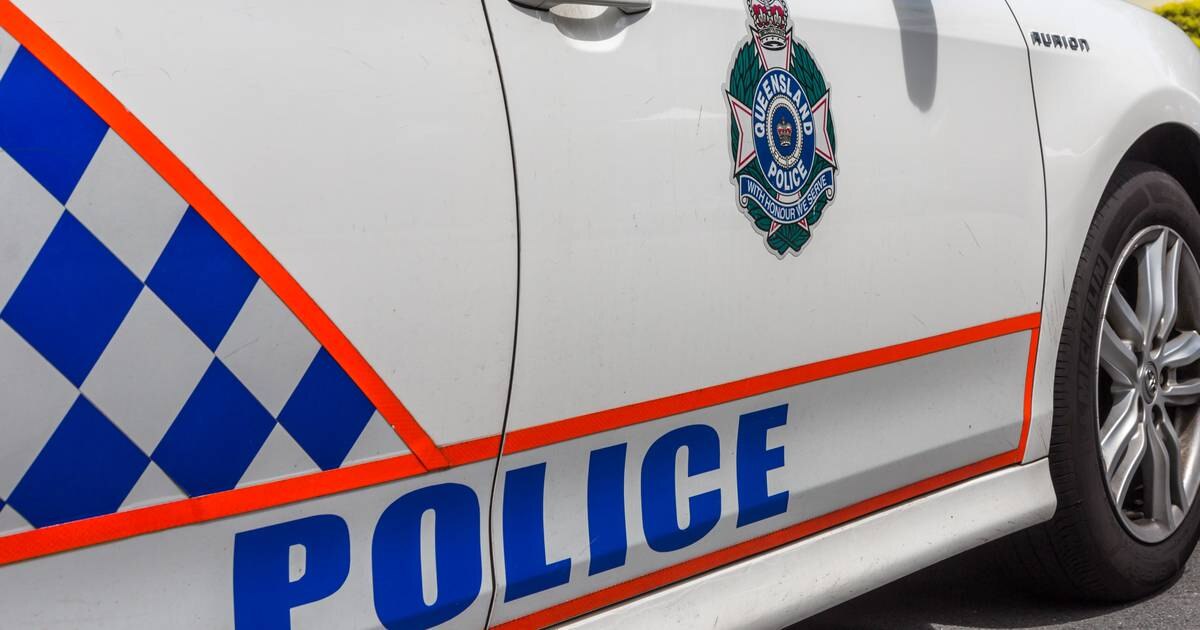 Twelve members of a religious group in Australia have been arrested after the death of an eight-year-old girl, who police say was denied life-saving medicine in the belief that she would be healed by God.

Police allege paramedics were not called to the scene until 5.30pm the following day, with the Courier Mail reporting that members of the church group believed she would be resuscitated.

The girl’s parents, Kerrie Elizabeth Struhs and Jason Richard Struhs, were charged with murder and torture earlier this year. They have not yet pleaded and will remain in custody until their next hearing at the Toowoomba Magistrate’s Court, scheduled for later this month. They are also accused of failing to provide the necessities of life.

Police allege others are guilty of Elizabeth’s death.

Tuesday’s arrests related to other members of their small, tight-knit religious group who were said to have been present when the eight-year-old girl died, singing and praying to God to heal her.

Acting Det Superintendent Garry Watts alleged the 12 knew of Elizabeth’s condition, were present during those fateful six days and took no action to provide medical assistance. He said the religious group included three families and those arrested included seven women and five men.

Two were in their 60s, one male and one female, one was a 19-year-old male and the others were in their 20s and 30s. All were arrested at a home in Harristown.

Elizabeth’s sister Jayde Struhs, the eldest of eight siblings, told a TV news program earlier this year that the group was called The Saints.

Ms Struhs (23) said the group formed as a dissenter from a more traditional church which they believed to be corrupt and which had grown stricter over the years.

They did not celebrate Christmas, rejected medical intervention, and believed their sole purpose was to serve God. “They are extreme. They are small. Controlled,” she said.

Superintendent Watts said that in almost 40 years of police work he had not dealt with ‘a case like this’.

“It’s a very complex investigation and I’m not aware of a similar event in Queensland, let alone Australia,” he said.

The detective said a multi-unit investigation including child protection, childhood trauma and homicide investigators, called Operation Uniform Music, completed the six-month investigation which led to a total of 14 arrests.

The 12 people arrested this week were due in court on Wednesday, when police said they would oppose any bail requests. – Guardian