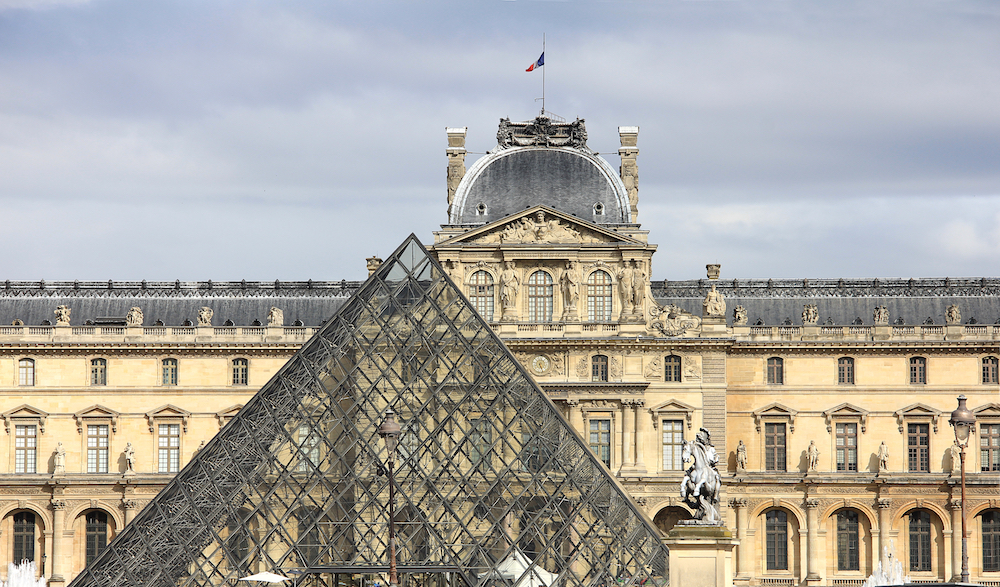 The controversy over a planned exhibition of Bulgarian religious art at the Louvre in Paris has led to a fateful conclusion: the exhibition has been canceled altogether. Last week, the Bulgarian Ministry of Culture decided to box the exhibition, titled “Art and Cultures in Bulgaria between the 16th and 18th Centuries”, following concerns from experts about the curatorial framework, which focused on stylistic dialogues between Christian and Islamic art in Bulgaria. . The Overview of the Balkans said the exhibition, since canceled, was originally scheduled to open in June and was to include 60 works of art.

A spokesperson for the Louvre confirmed the show was canceled and declined to comment further.

Earlier this month, the Bulgarian Orthodox Church said it would not loan works to the exhibition. A representative of the Holy Synod had previously said in a statement that “objects should not be taken out of church deposits and taken abroad, except for pilgrimages.”

The move came after some experts in Bulgaria said the show’s thematic approach was potentially inaccurate. The Louvre had planned to highlight the influence of Islamic art on Christian art in the country, and the exhibit was to appear near the museum’s Islamic art galleries.

Emmanuil Mutafov, director of the Institute for the Study of the Arts at the Bulgarian Academy of Sciences, suggested that there was hardly any exchange between Muslim and Christian manufacturers during the period studied in the exhibition. Speaking to Bulgarian television station bTV, he said: “The influences of Islam on Christianity in Bulgaria are indirect, sporadic and limited.

Some saw the show’s cancellation as a sign of growing nationalist sentiment in Bulgaria, where Muslims are a minority making up around 15% of the population, according to a 2017 estimate. According to a report by Agence France – Press, leaders of the nationalist group VMRO, which has regularly promoted conservative ideologies in Macedonia and the surrounding region, called the Louvre project an “insult” and “derision”.