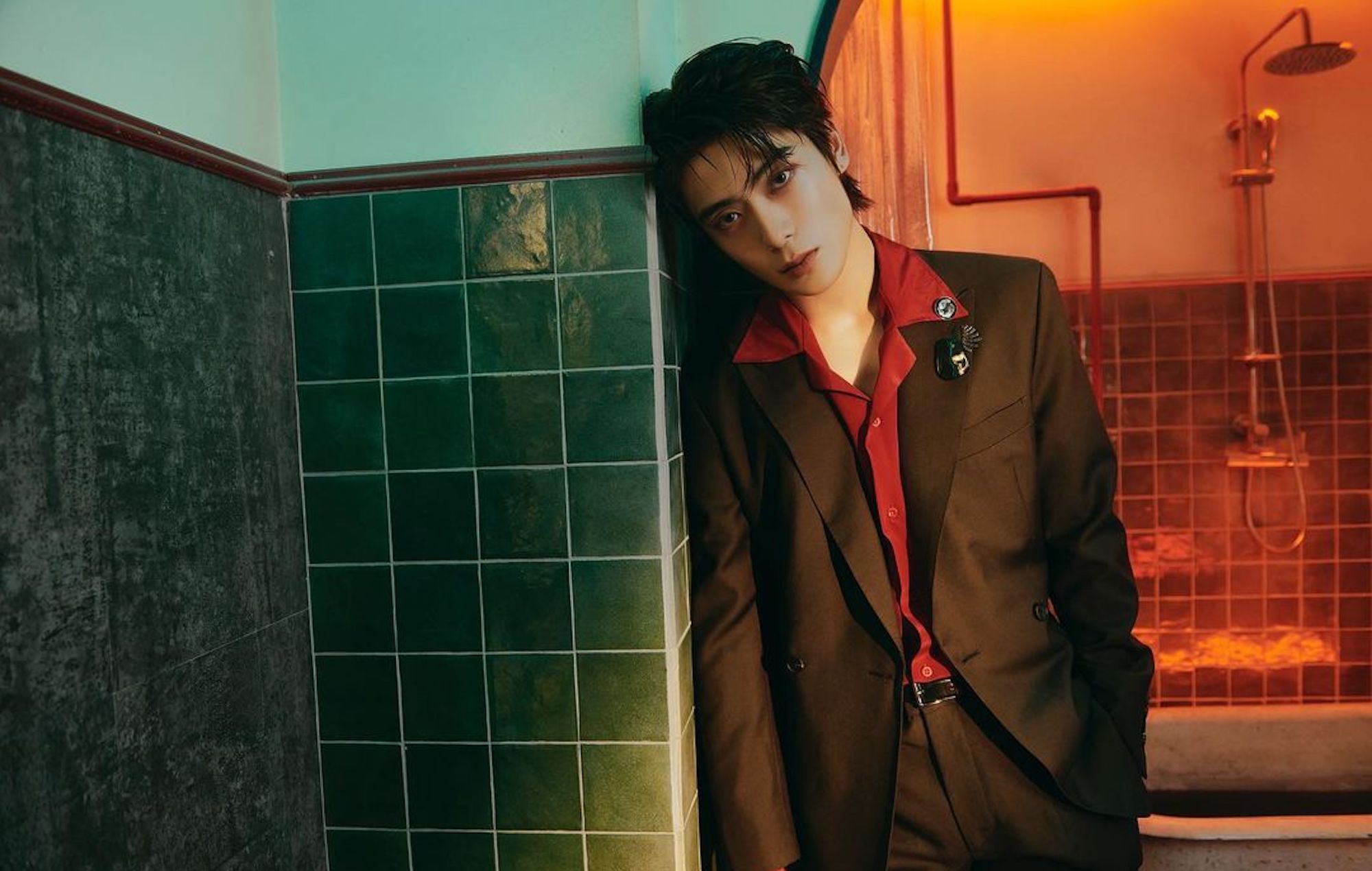 Last week, it was reported that production on NCT’s upcoming series starring Jaehyun had been halted.”[out of] the respect [for] writer’s opinions” after “expressing concerns” about the upcoming adaptation. At the time, it was unclear what those concerns were.

However, according to news Star News report, the sudden cancellation is said to be due to the “religious beliefs” of the original film’s screenwriter. Industry insiders claimed in the news outlet’s report that the original screenwriter opposed the remake after becoming a “devout Christian,” as translated by Koreaboo.

The original plot of Bungee jumping followed a high school teacher, Seo In-woo, who struggles to come to terms with the death of his girlfriend. He later meets a male student, Im Hyun-bin, whom he falls in love with after realizing the student has a similar personality to his ex-girlfriend.

“It has also been reported that the original screenwriter has expressed his intention to take legal action against the production company if he chooses to proceed with the remake,” according to the Star News report. “No financial request was made and there was no room for negotiation since the production was opposed due to religious beliefs.”

The remake was to be produced by Choi Nak-kwon, who also produced the original film. It was reportedly directed by Kim Jong-hyuk, known for directing dramas such as spring day and God Quiz: Reboot.