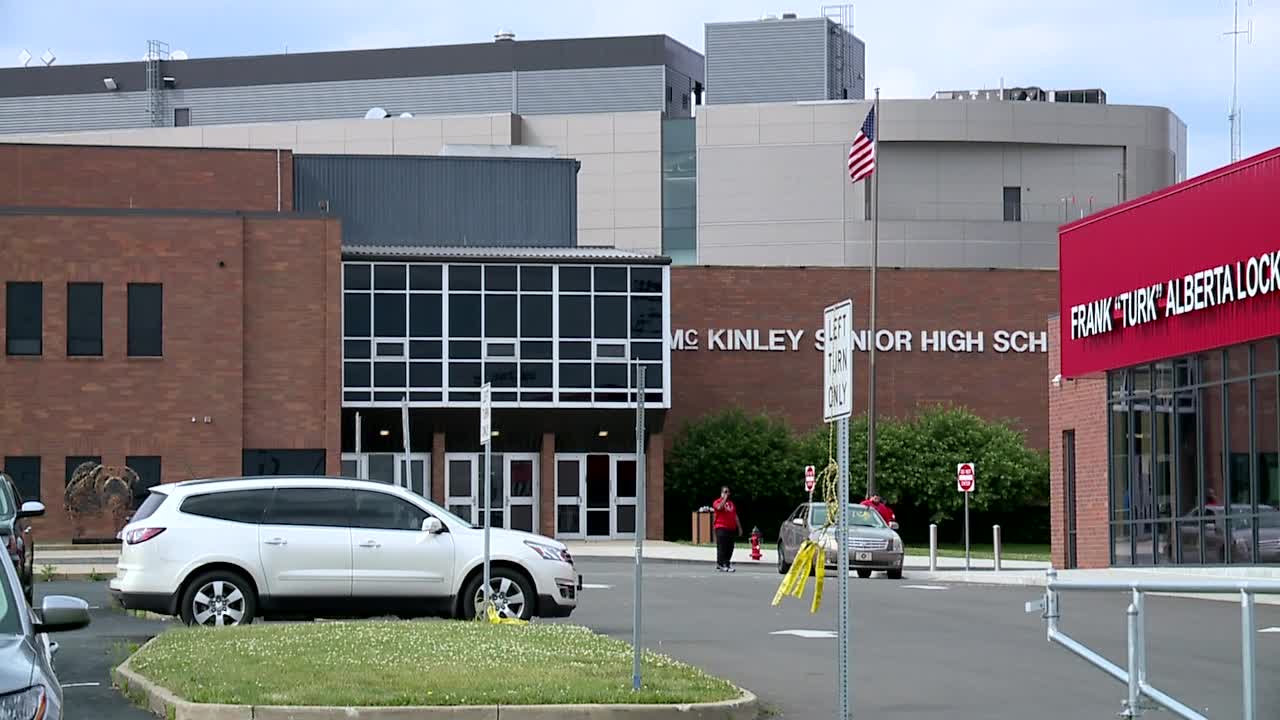 TOWNSHIP, Ohio (WJW) – The family of a McKinley High School football player are calling for more action after they say the head coach forced the teenager to eat pizza.

The 17-year-old belongs to the Israeli Hebrew religion, which strictly forbids eating pork or pork residue.

The incident occurred on May 24 after the junior missed training due to an injury. According to the family lawyer, head coach Marcus Wattley made the teenager sit in the middle of the gym and eat all the pizza. If he didn’t, his surrounding teammates would have to do extra drills. The lawyer said Wattley also threatened to fire the teenager from the team.

The boy repeatedly told the trainer that he did not eat pork and eventually he was allowed to take the pepperoni out. However, there was still fat left on the pizza.

After finishing, the teenager was ordered to do additional exercises outside, according to the lawyer.

Schools in Canton city said they had suspended eight members of the high school’s football coaching staff, including the head coach. He is investigating the incident.

“The incident calls into question the establishment of appropriate infrastructure for team management, discipline and player accountability,” the district said in a statement Friday.

The boy’s family said Wattley’s actions were a “violation of this child’s constitutional rights” and threatened legal action.

“The family do not think this suspension is adequate. The school offered no advice to the child. The child is devastated because of the consumption of the pork fat pizza and its degradation in front of the whole team, ”the lawyer said in a press release on Tuesday.

The student, who is not named in the press release, is a tackle for the football team and has a cumulative GPA of 4.0.

Editor’s note: A previous version incorrectly identified the 17-year-old student as Jewish instead of Israeli Hebrew.