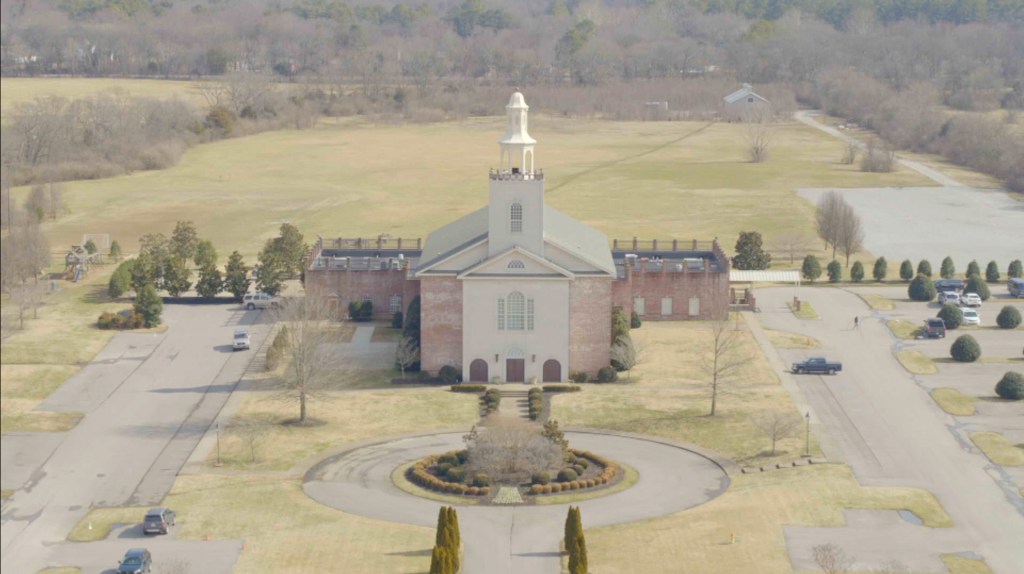 EXCLUSIVE: The Twelve Tribes, a controversial religious group and alleged cult that has been engulfed in allegations of abuse, kidnapping and murder, is set to be the subject of a new docuseries.

They will soon present the project to buyers.

The series will center on an investigation launched in 2017 by journalist Shelton Brown, who hoped to learn more about the religious group behind The Yellow Deli, a restaurant in his hometown of Chattanooga, Tennessee. His light local investigation quickly became an obsession to expose what he believes to be a powerful and insidious cult with a long history of predatory recruitment practices. Brown’s years of research and interviews with former and current members of the Twelve Tribes reveal allegations ranging from child exploitation to medical neglect, racism, sexual abuse, kidnapping and even murder.

Founded in Chattanooga in 1972 by former carnival huckster and high school guidance counselor Gene Spriggs, the Twelve Tribes have a reputation for seeking the restoration of what their members believe to be the most authentic form of Christianity. The organization has grown to over 3,000 followers who live and work in community societies across the United States and abroad.

In 2021, Spriggs passed away, leaving the movement without an official leader and facing an uncertain future. More recently, a Twelve Tribes property was under investigation in connection with the Marshall Fire, the most destructive wildfire in Colorado history.

Good Caper is behind series including Oxygen Homicide in New York, A&E BTK: Confession of a Serial Killer and Discovery+ Fruitcake fraud.

2022-02-17
Previous Post: An unusual exhibition of religious art at the National Gallery
Next Post: CECC is closely monitoring the COVID-19 cluster of religious groups