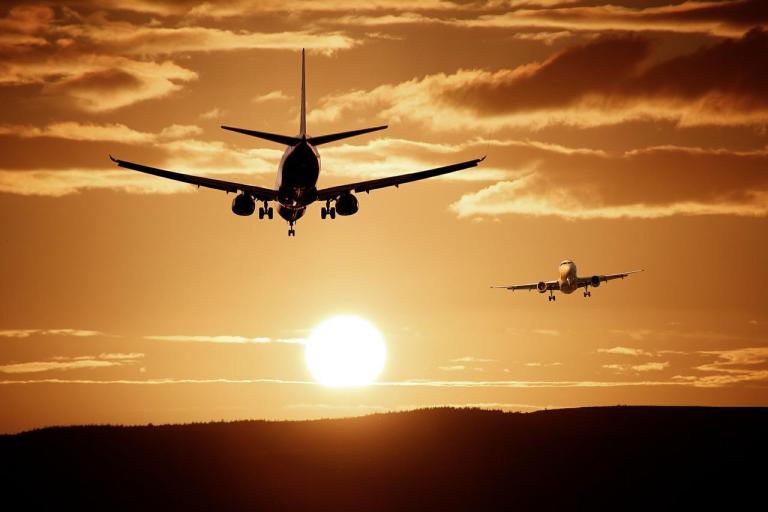 Somewhere 30,000 feet above sea level, USA – A TikTok video, showing some sort of impromptu concert in flight, has gone viral. Some groups praise the group of worshipers for their bravado, while others speak out against them, saying it’s a form of right and privilege.

We caught up with James Thompson, the guitarist in the video, who had this to say:

“We just felt the spirit that day and wanted to show everyone on the flight what they were missing. We know we have the truth, so why wouldn’t we want to share it with the world? This is only the first of a long series to come. In no time you will hear more about the salvation that comes from our God.

The god Thompson speaks of is colloquially known as “The Flying Spaghetti Monster.” The song in the viral video is “On Top of Spaghetti”, originally written by folk singer Tom Glazer.

Glazer died in 2003, so we can only speculate as to whether or not he would approve of the use of his song to spread the gospel of Pastafarians, as they are sometimes called. Given his history of writing an array of popular children’s songs, we’d guess not.

We’ll have to wait and see if and when Thompson or other Pastafarians decide to break into a flash mob worship concert or not, but we’ll be sure to break the news if and when they do. Stay tuned for more on this strange story.

If you want to know me better, do not hesitate to follow me on social networks. I am quite active on all platforms:

Also, if you’ve dug my work here and would like me to continue writing as close as humanly possible to writing full-time, please check out my Patreon page at www.patreon.com/ mjdistefano. Even $1 a month helps tremendously!!!