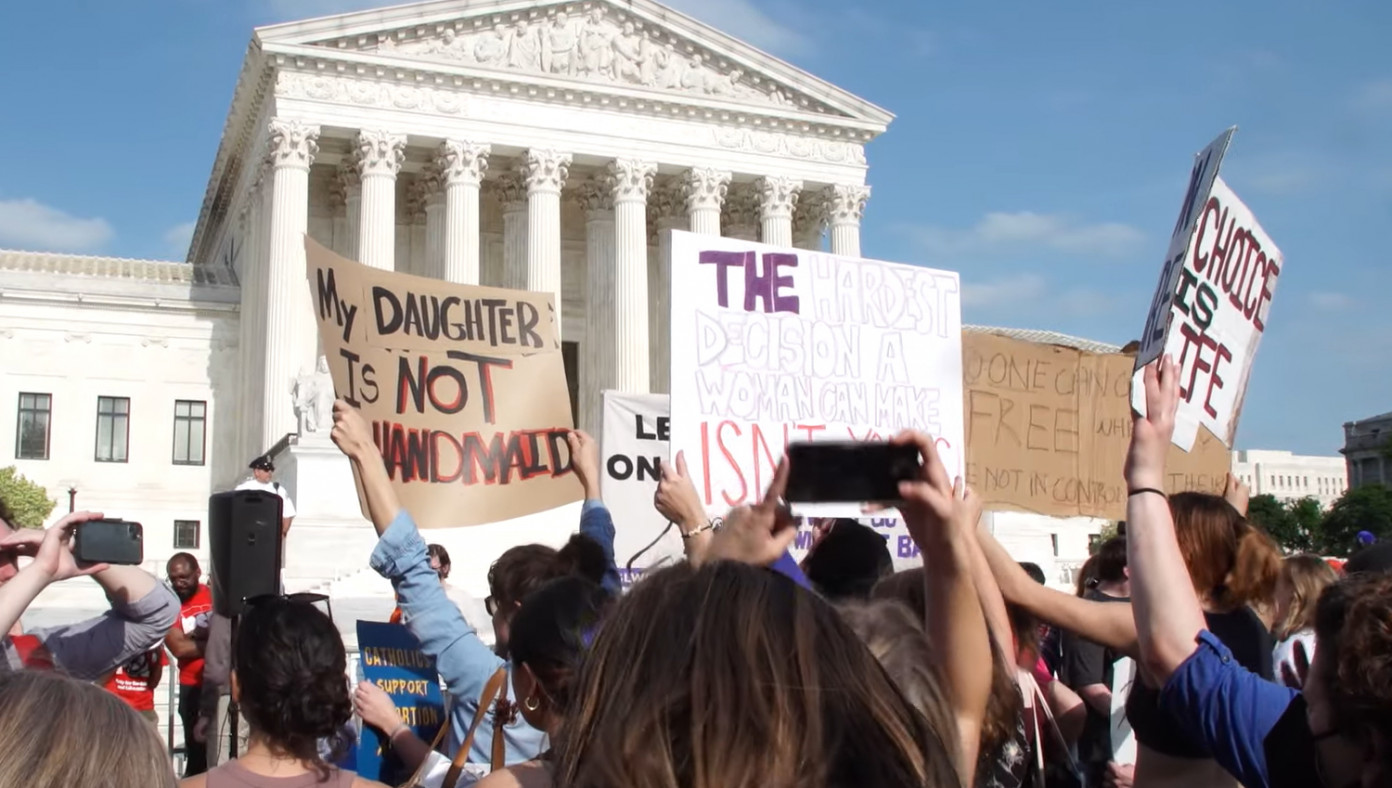 WASHINGTON, DC—A dangerous and radical religious group has gathered outside the Supreme Court building to demand the right to sacrifice their children. These religious extremists have shown no signs that they cannot be reasoned with or that they intend to back down.

“It’s a deep-rooted religious belief with us. If we can’t sacrifice children according to our beliefs, then our rights are violated,” said Sabrina Murlock, leader of the fringe religious sect. “We are prepared to do whatever is necessary to protect our sacred rite from child murder.”

“Although we have absolutely no science to back up our claim, we hold this belief no matter what, as a matter of faith,” Sabrina continued dogmatically. “We must always be allowed to practice this sacrament. A sacrament that clears all our responsibility and grants us the ability to freely pursue our own personal goals.”

According to sources, the radical religious group stayed awake chanting and gnashing their teeth all night. They say that if their prayers and religious demands are not heard, the law will be taken over and the whole system will be torn down.

As of press time, the crazed fanatics have stormed the Supreme Court building and razed it. President Biden has refused to denounce their actions, calling them “mostly peaceful” free speech and that their utter destruction was a fundamental part of their protected religious speech.

This man shared misinformation online, so the Ministry of Truth – uh, sorry, the Disinformation Governance Council – detained him for questioning. Will he be strong in the face of torture?