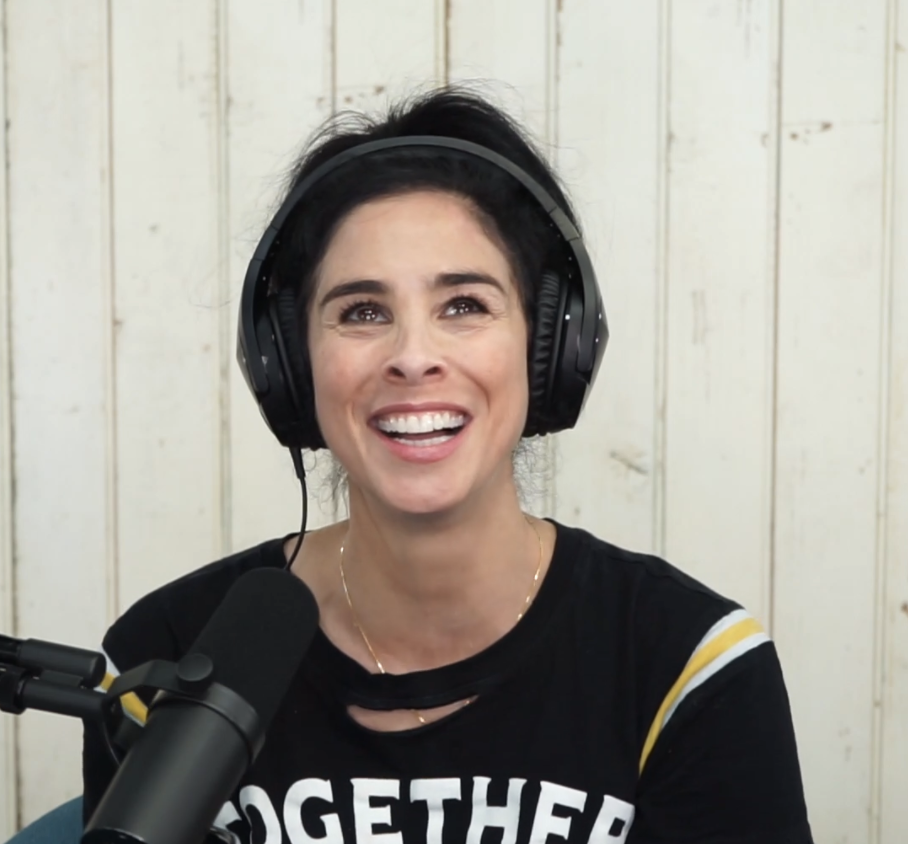 A group of Derryfield School alumni, led by activists in Los Angeles and Washington, D.C., are pushing the prep school to kick a local mother off the board over her advocacy on behalf of her religious beliefs .

Shannon McGinley is well known in New Hampshire political circles as the executive director of Cornerstone, a mainstream Christian organization. She is also a mother of five and has had children in Derryfield since 2009. McGinley served on the board for eight years and is currently its secretary.

Although McGinley is no stranger to media coverage, even she was surprised to learn that she was the main subject of comedian/activist Sarah Silverman. podcast last week. Silverman, a Bedford, NH native and formerly of Derryfield, erroneously declared McGinley the “executive director of a gay conversion center in New Hampshire.”

Silverman went on to argue that McGinley should be kicked off the board for her opinions (“Are we deciding that bigotry is an opinion?”), while reminiscing about her time at the school.

“When I was there, a lot of the parents were Republicans,” Silverman recalls ruefully. “It’s New Hampshire. This is conservative Vermont.

Silverman said she learned about McGinley from Dann Freeman, one of the organizers of a group calling itself the Derryfield Inclusion Alliance (DIA). They sent a letter to derryfield demanding that McGinley be removed from the board for her views on LGBT issues.

“We, the undersigned members of the Derryfield community, are alarmed that a professional LGBTQ+ rights opponent, LGBTQ+ identity denier, and proponent of abusive and discredited “conversion therapy” for LGBTQ+ people would hold a senior management position at the school,” the letter read. “We are concerned for the safety and well-being of LGBTQ+ students, whose care and education is controlled in part by such a person, and by other members of Derryfield management who find it acceptable that a person with such openly homophobic and transphobic views serves as trustee and board member.

In fact, as a board member, McGinley exercised “no control” over education in Derryfield. The DIA has also not provided any evidence it has.

“I was co-chair of the fundraising campaign that raised $6.5 million over five years,” McGinley said of her service to the board. “I’ve served on the board for eight years without any problems and with a steady increase in enrollment. My personal opinions were never mentioned in my role as a member of the board of directors.

Some McGinley supporters who were unwilling to go public believe partisan politics is behind the effort. The group’s Facebook page is private and blocked from public view. However, one of the trustees is NH Democratic Party campaigner Alan Raff, who currently leads the Manchester branch of the Young Democrats. Another director, Doug Lindner of Washington, DC, works for a progressive activism group and is a former staff member of Pete Buttigieg.

And Freeman, who like Silverman lives in Los Angeles, is also an active Democrat, donating $1,000 to his party’s successful effort to flip Georgia’s U.S. Senate seats earlier this year. Asked if there were any instances of McGinley advocating or influencing politics in Derryfield, or displaying inappropriate behavior of any kind, Freeman declined to comment.

As for the DIA’s claim that it supports “conversion therapy,” McGinley says that’s also false.

“I would categorically object to forcing unwanted therapy of any kind on a minor,” McGinley said in a letter to the Derryfield board. “It’s not something that I, or any organization I’m part of, has ever promoted.”

Without any complaints in his eight years in office or allegations of interference with school policies toward LGBT students, the whole question is whether someone who holds traditional views on marriage, sex and gender should be allowed to sit on the board where their children attend school, regardless of their actual behavior as a board member.

For the Diversity Inclusion Alliance, the answer is clearly “no”.

Rather than answer questions in the transcript, Freeman sent the NHJournal a joint statement from the DIA and Board Chairman Brad Benson:

“Derryfield School and the Derryfield Inclusion Alliance have remained in close communication on this matter and continue to be optimistic that a mutually acceptable resolution can be reached within the Derryfield community. Both parties are disappointed with those who seek to frame this issue as ammunition in a larger, unrelated culture war.

“The school and the Alliance appreciate each other’s respectful involvement in the community and that Derryfield is a place that celebrates diversity. Both parties recognize that deliberately public actions by an administrator, such as lobbying for policies inconsistent with the school’s mission and policies, may raise valid concerns that community members should discuss. The Derryfield School and the Derryfield Inclusion Alliance are eager to reach a just resolution.

In other words, critics say, President Benson and the DIA only oppose McGinley’s religious views because she “deliberately” expresses them in public and “lobbies” in the name of her beliefs.

McGinley was reluctant to speak to NHJournal, but she expressed frustration at this “diversity” double standard.

“Do we believe in diversity or not? It’s myopic to think you’re open to the world when, whether Muslims, Christians or Orthodox Jews, millions of people have views that you think make them unfit for polite society. Are they all disqualified from serving on boards?

“Are we only ‘multicultural and open-minded’ if you keep quiet? »