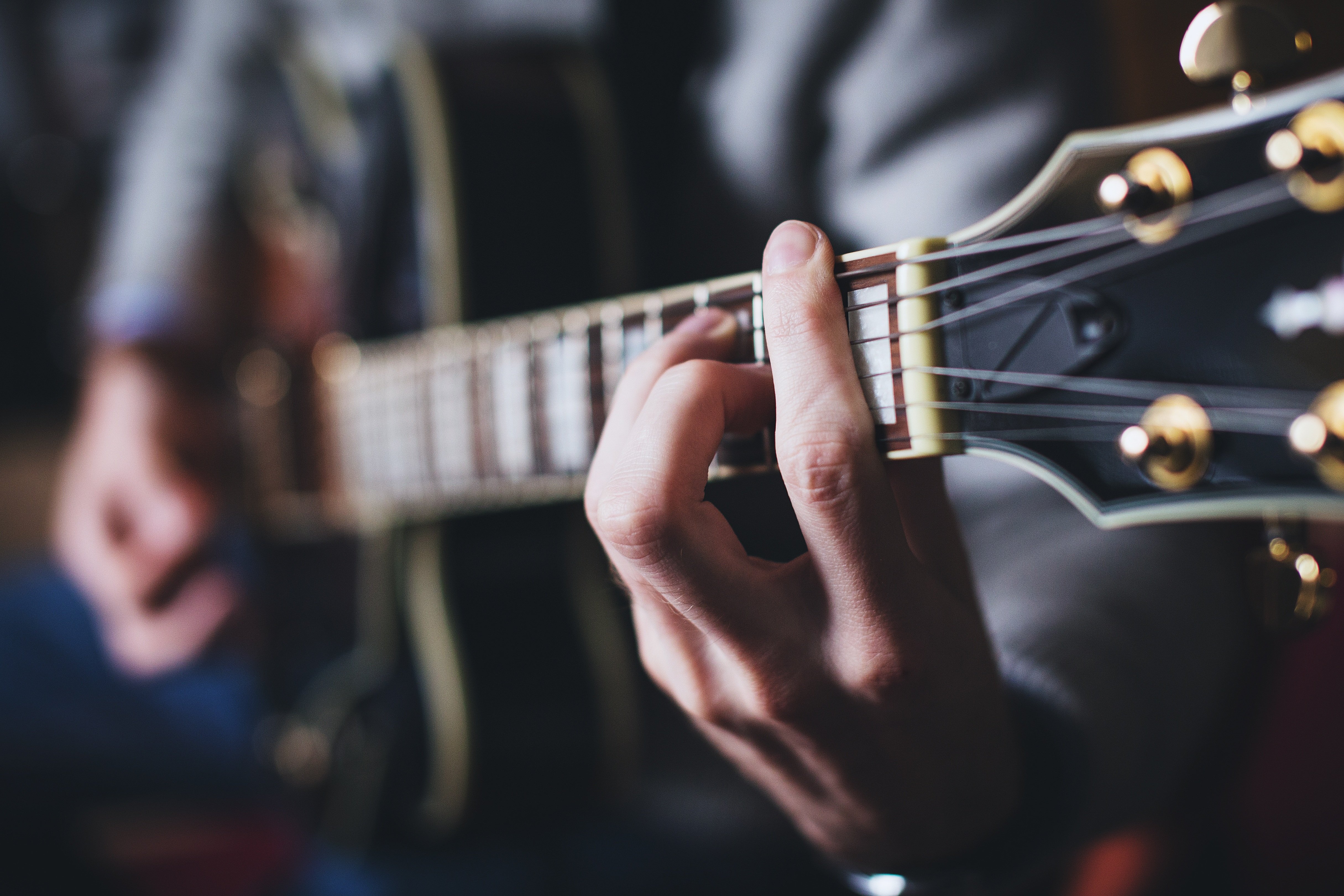 By: Kathleen A. McGhee
In: Religious beliefs
Tagged: united states

Although I grew up in the Lutheran Church, in 1979 I converted to Seventh-day Adventism and became deeply rooted in its apocalyptic fervor. I became so deeply attached to the faith that in less than a year, I flew halfway across the United States to study for the ministry.

Before my conversion, during my teenage years, I had been a very creative person. I played drums and guitar, spent many hours sketching, wrote poetry, spent a king’s ransom to buy a new Nikon camera and a wide-angle lens to take pictures of skateboarders, and I skated about 20 hours a week.

Then, at nineteen, I was “saved”, went to school to study for the ministry, and gave up all forms of creative “self-satisfaction” except the guitar.

First, I gave up skating. Then the desire to keep the second commandment and “not to create cropped images” led me to sell my beloved camera. The drums were strictly verboten in my denomination, so i gave up the best instrument, which ironically helps other musicians keep time. And although I kept my classical guitar, I had to reduce my playing to an elementary level so that my music could be accepted by the other devotees.

The day the music died. “

I have no doubt that this creative death sentence made me cherish the Immortal Song american pie by Don McLean in which he sings. . .

Why? Because I attribute my conversion to Christianity as “the day the music died”. In other words, the period when creativity died in my life.

There isn’t a lot of scientific data on the subject, but what little evidence there is leans in the affirmative. Yes, unbelievers are more creative than believers. Here are a few sources that readers can browse to find out some interesting details such as. . .

There is some evidence to suggest that “apostates” were more likely to have participated in many creative simulations and role plays as children.

In another study, using gross national product per capita (GDPpc) in 87 countries as a guide, found:

Science has a way of presenting data that is often dry and impersonal. In determining whether religion hinders or promotes a person’s creative talents, subjective experience may prove to be the best indicator.

What is your experience ?

In my personal experience, religion has killed my creative interests in the short term and probably reduced them in the long term. During my time as an Adventist, I acted on the imperative that Jesus could return at any time, so I did not have time (and other disciples of the faith) to engage in frivolous creative activities. The notable acceptance is that if one uses one’s “talents” to promote the tenets of the faith, then one’s creative aspirations are welcome.

Another point I want to emphasize is that once I left religion, I started to make up for lost time. I reverted vigorously to the creative interests I had before my conversion. I did it for personal pleasure but also to reconnect with people. Very little happens in life that does not rely on human creativity and ingenuity. If we don’t use our talents, we are dead to the world.

One might even conclude that a world filled with religious followers, who do not appreciate the creative progress made by mankind in the fields of science, is also dead.

So, I ask the question: Are skeptics, atheists and other non-believers more creative than people who follow religions?

2021-06-16
Previous Post: Concerned citizens and NGOs alert Ganduje to the activities of a religious group
Next Post: 5 things that make religious art valuable