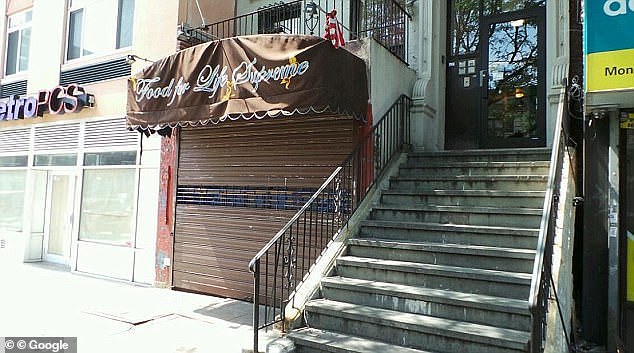 Federal prosecutors have claimed that eight leaders of a Kansas-based “cult” separated children as young as eight from their parents, physically abused them, and put them to work at businesses across the United States through 16-hour shifts a day without pay. .

A 20-page dossier filed by federal prosecutors in Kansas alleged that leaders of the United Nations Organization for Islam, which was labeled a cult by a federal judge in 2018, encouraged parents to send their children at an unlicensed school in Kansas City. Those who did not register would be put to work.

The accused leaders – Kaaba Majeed, Yunus Rassoul, James Staton, Randolph Rodney Hadley, Dana Peach, Etenia Kinard and Jacelyn Greenwell – were arrested in several US cities on Monday. They do not yet have lawyers listed in court records and could not be reached for comment.

The leaders of the United Nations Organization for Islam, based in Kansas City, are accused of carrying out a forced child labor operation. The group was designated cult in 2018 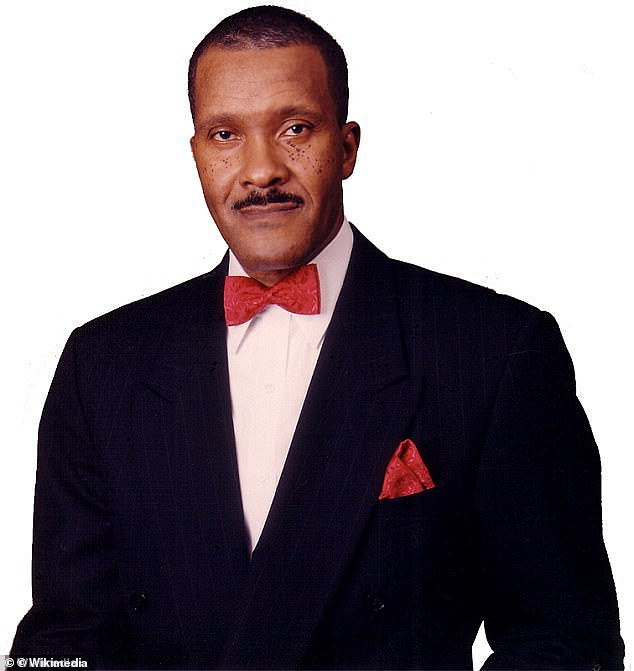 Royall Jenkins founded the cult in 1978 as an offshoot of the Nation of Islam. A federal judge has issued a warrant for his arrest, but Jenkins’ whereabouts are currently unknown. 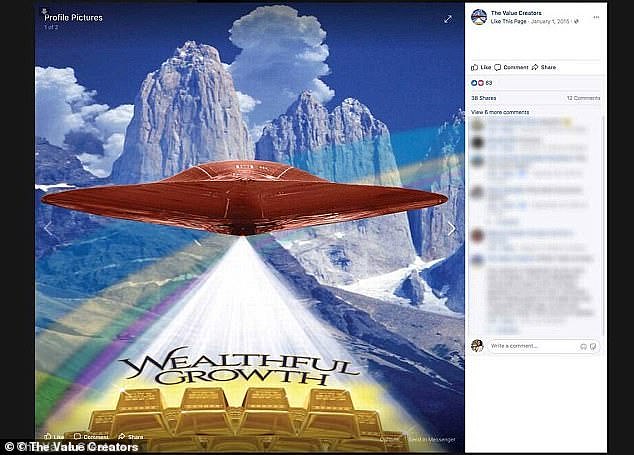 Jenkins claims he learned the correct way to rule Earth after being “taken across the galaxy by aliens on a spaceship, prosecutors say

Children as young as eight were also forced to work 16-hour shifts and kept in “overcrowded dormitories or barracks”, which they were not allowed to leave, prosecutors added.

Royall Jenkins was a member of the Nation of Islam until 1978 when he founded the United Nations of Islam.

He persuaded his supporters that he had been shown the correct way to rule Earth after being “taken across the galaxy by aliens in a spaceship,” according to the indictment. At one point, the group had hundreds of followers.

A federal judge issued an arrest warrant for Jenkin in 2018 following the cult group designation.

Prosecutors allege that from October 2000, the organization ran businesses such as gas stations, bakeries and restaurants in several states using the unpaid labor of group members and their children, some from the age of 8.

Management cultivated the worker by telling parents to send their children to the Group Civilizations Arts and Logistics University, which did not provide proper education in most subjects.

The indictment said those who did not go to school were forced to work instead.

Some of the child victims worked at companies in Kansas City, while others were trafficked to companies in other states, including New Jersey, New York, Ohio, Maryland, Georgia and North Carolina, according to the indictment.

According to the indictment, the children were asked to lie about their age and read anything that was not produced by the United Nations Organization for Islam.

Their diet consisted of bean soup, salad, and sometimes fruit, and frequent cleanings were ordered which included only drinking lemon juice for days.

The physical violence mentioned in the indictment included the routine “Escape from Islam Beatdowns” organized by three of the defendants to punish male members for breaking its code with offenses such as theft of food.

Prosecutors added that young girls were required to maintain certain weights and forced to fast if found to be too heavy during weekly weigh-ins.

The indictment also claims that whenever the children needed medical attention, they would only be allowed to see a doctor employed by the group or to be treated by Peach, who is not a registered doctor.

The indictment cites 10 children who were forced to work for the organization between October 2000 and November 2012. Some worked for 12 years without pay, the indictment says.

In May 2018, US judge Daniel Crabtree called the group a cult and ordered it to pay $ 8 million to Kendra Ross, who said he spent 10 years doing unpaid work.

If found guilty, each of the eight defendants faces five years in prison for conspiracy and 20 years for forced labor.