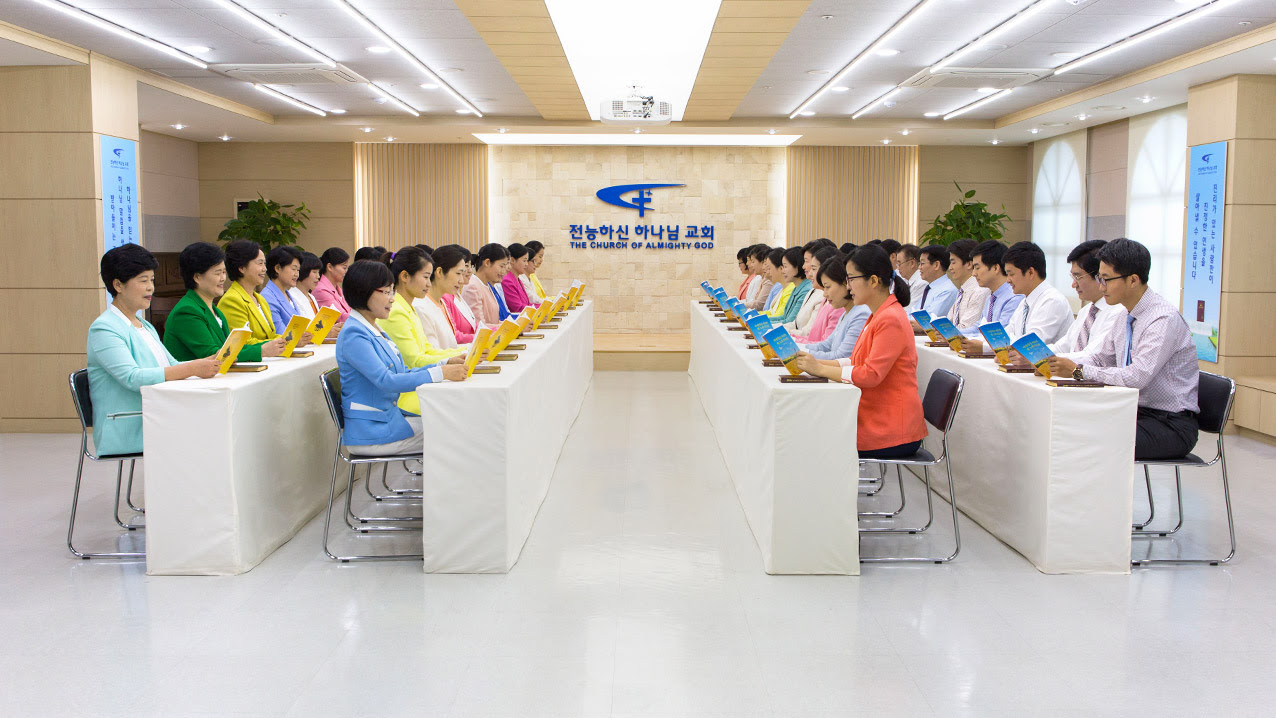 More than 2,000 believers from a Chinese religious movement known as the Church of Almighty God have sought political asylum in several EU countries after claiming they faced ‘severe persecution’ from the part of the Chinese Communist Party, according to the group’s annual report which would contain details shedding light on the methods used by Beijing’s security services during the crackdown.

The church’s report says all religious groups in China – including Christians, Muslims, Buddhists and Taoists – face levels of persecution not seen since the days of Mao Zedong and the Cultural Revolution.

A fiercely anti-communist, the Church of Almighty God is a relatively new entity in China that was only established in 1991. Although it remains an underground movement, the religious group considers itself the largest millenarian religious organization. in China. Somewhat controversial for its core beliefs, which have led some to label the group a “cult,” members of The Church of Almighty God believe that the Almighty incarnate is a Chinese woman.

Both the person whom the Church worships as Almighty God and the main administrative head of the group, Zhao Weishan, have lived in exile in the United States for several years, where they were granted asylum in 2001.

Although subject to the same level of persecution and suspicion from Chinese Communist authorities, The Church of Almighty God, or Eastern Lightning as it is also known, has in the past been accused of isolating its members from their friends and family, pressuring them to donate money and even murdering a woman at a McDonald’s restaurant in Shandong Province in 2014.

Western scholars who have studied the Church have dismissed these accusations as pure falsifications. In particular, studies of the trial transcript have proven that the McDonald’s killers belonged to a different, smaller religious movement.

The group argued that it was deliberately targeted by Chinese intelligence services only because it is an indigenous religious group that claims to have around 4 million members spread across the country.

Their plight appears to have worsened in recent weeks after the MSS, China’s spy agency, began implementing the new ‘religious affairs regulation’ provision that was adopted by hardline Party ideologues. communist on February 1, a mandate that some support appears to be aimed at “completely banning religious beliefs” in China.

According to the report, the security services have subjected members of The Church of Almighty God across China to episodes of harassment, including the collection of their personal information, the obligation to sign a “guarantee statement” which would mean renouncing their faith, and having to be photographed, videotaped and monitored, and to have their fingerprints or blood and hair samples taken.

At least 11,111 members have been arrested, including 6,757 members who are being held indefinitely. The report said 685 of those in custody were subjected to “all kinds of cruel torture and forced indoctrination” while 392 members were sentenced, more than half of them to terms of at least three years.

The report says at least 20 worshipers of The Church of Almighty God have died as a result of the current crackdown and at least $44 million has been illegally seized, including money from the Church and personal property, by the authorities. The report says the statistics represent “only a small part” of information regarding Beijing’s persecution of minority religions.

Authorities reportedly launched a large-scale crackdown on The Church of Almighty God in Sichuan province from July to October 2018, in which more than $788,450 in personal and religious assets were seized and 377 members of the church were arrested, 90 of whom are still in custody, but their whereabouts are unknown.

A similar scenario unfolded in Zhejiang province where the mass arrest of at least 521 members of The Church of Almighty God reportedly occurred in a single day. Hundreds more are thought to have been arrested across China, with most charges being bro It was reported that the majority of Christians arrested in this operation had been detained by authorities because of their belief in God or d have applied for passports in recent years.

Personal accounts of the arrests include that of Lu Yongfeng, an elderly woman who lived in Chaoyang City, Liaoning Province. She joined The Church of Almighty God in 1999 and died in July last year after law enforcement located and arrested her and her husband, Zou Jixue, after locating the signal on his cell phone.

“They then forcibly took Lu to the Chaoyang Public Security Bureau for detention and interrogation. On the morning of July 2, Zou was taken by police officers to the intensive care unit of Beipiao No. 2 People’s Hospital where he saw his wife, who had already stopped breathing, but the doctors were just pretending to give him emergency treatment.

It is believed that Zou was then forced to sign his name and put his thumbprint on an anonymous document by the same security forces who were looking for his daughter, Zou Demei, who was once a leader of the Church of Almighty God in charge of four regions. She was designated by the communist authorities as a wanted criminal and had to flee to the United States.

A number of well-known NGOs, including Brussels-based Human Rights Without Frontiers (HRWF), have shed light on the family’s plight.

“All religions and churches, not just The Church of Almighty God, are now being persecuted in China. In recent years, an increasing number of its members, persecuted by the Chinese Communist Party, have knocked on the doors of several EU countries and asked for their protection. Unfortunately, they were denied political asylum. As of January 1, France, Belgium, the Netherlands and Germany have the highest number of refusals. Willy Fautre, the director of HRWF, told Nouvelle Europe. “The main reason is that the state institutions in charge of asylum applications ignore the scale and intensity of religious persecution in China and ignore The Church of Almighty God, or are misled by anti-religious propaganda. and the fake news spread around the world by the Chinese authorities.