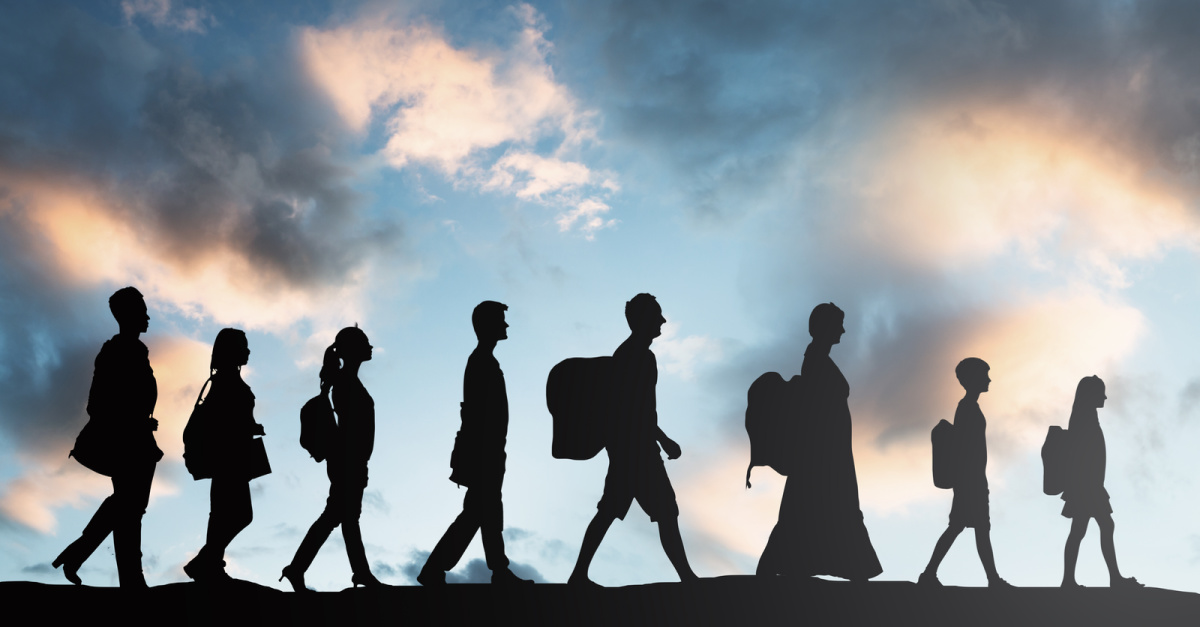 Evangelicals are the only religious group to oppose immigration Citizenship: Poll

According to a new survey.

The Public Religion Research Institute poll found that 62% of Americans think there should be a path to citizenship for immigrants living in the country illegally, provided they meet certain conditions. Although Americans’ views on the issue have changed little since 2013, when the same question was asked — at the time, 63% supported it — the views of white evangelicals have changed dramatically.

Less than half of white evangelicals — 47% — support a path to citizenship, a nearly double-digit drop from the 56% who supported it in 2013. Among white evangelicals who attend church weekly, support is even lower, 45%, and has dropped 13 points from 2013 (58%).

“With the exception of white evangelical Protestants, the majority of all religious groups support a path to citizenship for undocumented immigrants,” PRRI said in an analysis.

On another question, nearly two-thirds of Americans (64%) support giving immigrants who were illegally brought to the United States as children – the “dreamers” – access to citizenship. White evangelicals (47%) and Republicans (44%) are the only groups that do not support such a plan.

The survey was released on February 3.

Michael Foust has covered the intersection of faith and current affairs for 20 years. His stories have appeared in the Baptist Press, Christianity today, The Christian Post, the Sheet-Chronicle, the Toronto Star and the Knoxville News-Sentinel.

2022-02-04
Previous Post: What Museums Don’t Reveal About Religious Art
Next Post: White evangelicals are the only religious group that does not support a path to citizenship