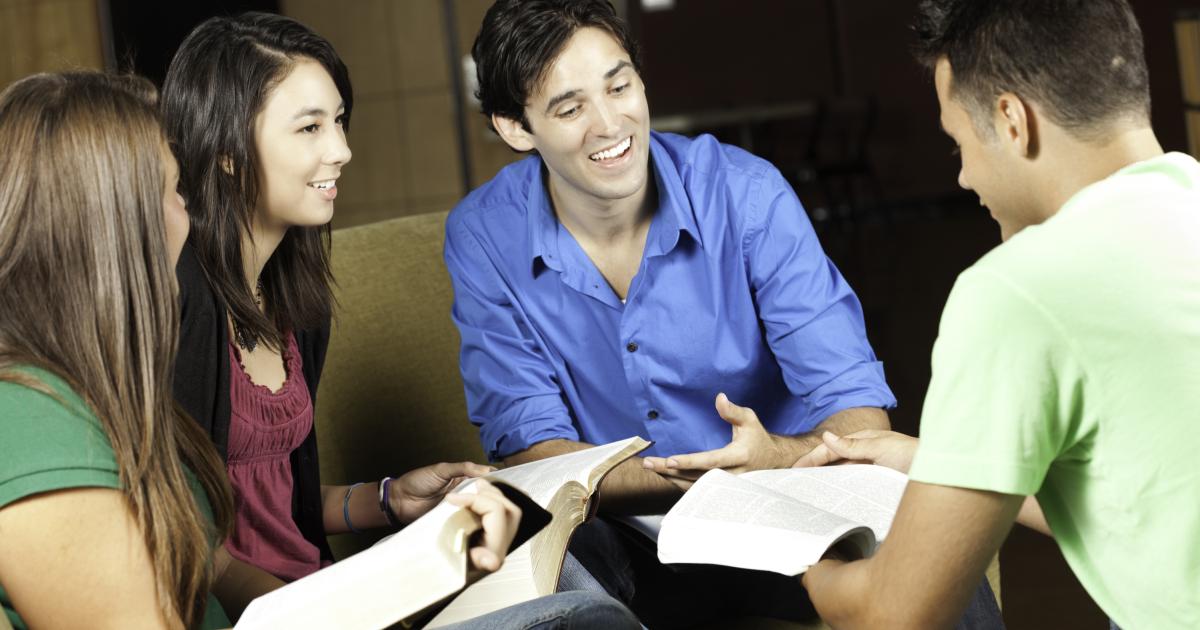 Campus groups, students and faculty who are not interested in kowtowing to groupthink on issues concerning their own faith and constitutionally guaranteed rights have had good luck lately in federal courts.

Just days ago, in a lengthy opinion, Judge Robert Cleland of the U.S. District Court for the Eastern District of Michigan issued partial summary judgment for the Christian group InterVarsity Christian Fellowship, finding that Wayne State University had shown of discrimination against it when it was launched. campus to demand that its leaders be… Christians. (*bags of pearls!*)

In doing so, the court joined the United States Court of Appeals for the 6th Circuit and the Supreme Court in protecting constitutional freedoms in an academic setting. These courts have taken steps to protect free speech and religious freedom while lowering the bar for damages, allowing the lawsuit to be brought on the basis of a violated constitutional right.

InterVarsity Christian Fellowship/USA is a faith-based organization that conducts church outreach and ministry on more than 600 college campuses nationwide. The group imposes certain denominational limits on which students can become leaders of their campus groups in the same way that other student groups on campuses nationwide impose leadership requirements, religious or otherwise.

InterVarsity’s constitution allows all students to join the group as members, but leadership positions are limited to those who agree with its statement of faith. In March 2017, InterVarsity submitted this constitution (not materially different from previous iterations, or different from those used at other public universities) to campus leadership at Wayne State, as required.

However, on September 14, 2017, the chapter president submitted a new application for a recognized student organization for this school year. And the next day, one of the school’s administrators told the group’s president that the InterVarsity agents’ demands violated the school’s non-discrimination policy.

The following month, Wayne State revoked its recognition of InterVarsity as a recognized student organization, even though secular groups during and after InterVarsity’s debarment were allowed to limit membership and leadership based on the consistent with their mission principles.

In her decision for InterVarsity, Cleland cited Supreme Court precedent, including Hosanna-Tabor v. EEOC and Our Lady of Guadalupe School v. Morrissey-Berru for the proposition that the First Amendment creates a general right under the “Ministerial Exception” against government intrusion into the internal affairs of a religious organization, including the right to choose its leaders.

This same right was enforced by the 6th Circuit when that court barred a sex discrimination lawsuit against another InterVarsity chapter in Conlon v. InterVarsity Christian Fellowship.

In a sensible recitation of why Wayne State’s “anti-discrimination” policy was a violation of the First Amendment, Cleland wrote:

Defendants [Wayne State] bring an action against the plaintiffs [InterVarsity] because they do not allow non-believers, who may be hostile to the claimants’ religious tenets, to hold important spiritual offices. An avowed atheist who has a deep resentment toward the Christian faith must, under the defendants’ policy, be given the opportunity to become a Christian leader.

When school officials kicked InterVarsity off campus in 2017 — a group that had successfully run its student chapter at Wayne State without incident for 75 years — they informed InterVarsity management that its leadership requirements were up. “discriminatory”.

Instead, Cleland’s decision turned the script on its head. In fact, it was InterVarsity that had been discriminated against by Wayne State, whose actions were “obviously abhorrent to the Constitution.”

This could portend a good result for an applicant student at the University of Virginia. There, a medical student posed a series of simple questions to a panel during a lecture on “microaggressions” – a notoriously weak area of ​​”scholarly” – and was later branded a threat to Thomas’s college. Jefferson.

Faculty issued ‘professionalism concern card’ against him, suspended him from University of Virginia medical school, required him to take counseling, obtain ‘medical clearance’ as prerequisite to remain registered and prevented him from appealing his suspension or applying for readmission.

A federal judge recently ruled that his First Amendment lawsuit against the University of Virginia can proceed.

It seems the courts are tired of undoing the culture gone mad in the very institutions designed since their founding to promote and encourage intellectual dialogue about various thoughts and beliefs.

In doing so, they join the rest of us who are fed up too.

This piece originally appeared in The Daily Signal.