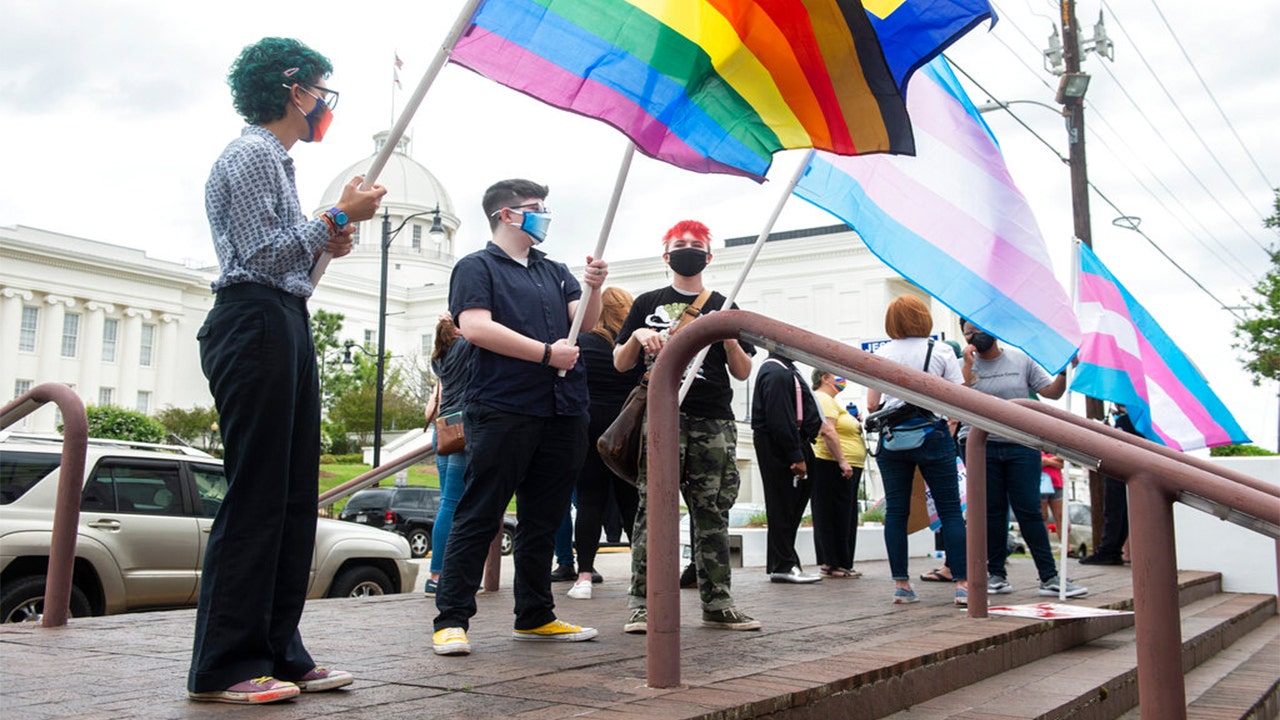 A federal court ruled this week that a Kansas teacher is able to communicate honestly with the parents of her transgender students using their preferred name, when different from their first name, in accordance with her Christian beliefs. School policy currently requires teachers to use students’ preferred names and pronouns and to hide this information from parents unless the student consents.

Last year, Pamela Ricard, a middle school teacher in Fort Riley, Kansas, was reprimanded and suspended from school for “refusing to use a name for a student that did not conform to the student’s biological sex. ‘student”.

Tyson Langhofer, lead attorney for Alliance Defending Freedom, told Fox News Digital before Ricard was punished there was no written policy on names and pronouns. However, after his reprimand, the school implemented several policies on how teachers should address students as well as how they should communicate with parents.

After being reprimanded, Ricard sued the school, alleging that the policies violated her rights under the First and Fourteenth Amendments.

The court ruled this week that the school could not punish Ricard for communicating with parents using the students’ preferred name, even though that name was different from the student’s legal name.

Langhofer said they were working to get the school to adopt a new policy that would “respect the rights of students, parents and teachers.”

“Parents… believe that school officials should work alongside parents to help educate children,” he said.

“Geary County has a policy that parents are full partners in education, and yet they are hiding this very important information from them, and that is wrong. Parents should not be left in the dark. ignorance when it comes to decisions that involve the well-being of their own children,” Langhofer added.

Ricard said the policy she would like to implement at the school would “protect all students, teachers and parents, and [does not] deceive parents or harm students.”

The specific policy would state that teachers who do not want to be forced to use gender-incompatible pronouns can avoid doing so by referring to students by the student’s preferred name and also using the preferred name when they communicate with the parents.

“Parents are aware of what is happening, students are called by their preferred names and teachers are not forced to say anything they think is wrong,” he added.

Ricard added that addressing these issues in education requires all parties to be “open and honest” with each other.

Kelsey Koberg is a staff writer at Fox News Digital. Story tips can be sent to [email protected] and on Twitter: @KelseyKoberg.