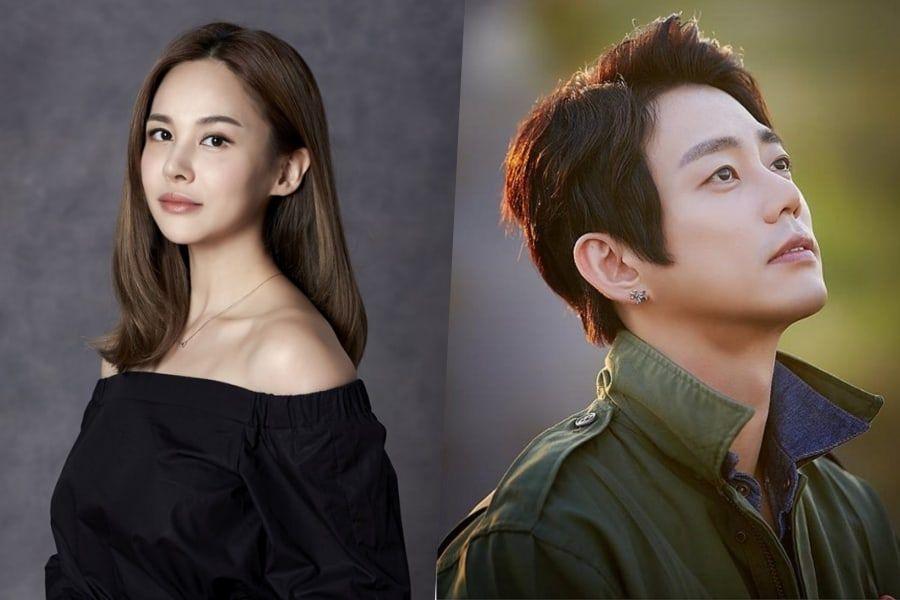 By: Kathleen A. McGhee
In: Religious group
Tagged: religious beliefs

Singers Ivy and Tei have responded to false rumors circulating about their religious beliefs.

South Korea is currently grappling with the outbreak of COVID-19 (novel coronavirus), with a religious group known as Shincheonji playing a vital role in the outbreak in the Daegu area. As more and more confirmed cases are being reported, online speculation is mounting about which celebrities may be affiliated with this religious group.

On March 3, Lee Dong Wook’s agency released a statement after the actor was named in the false rumors and warned against legal action.

Later that day, Ivy shared a screenshot on Instagram of a post titled “Famous Celebrities Who Believe in Shincheonji.” The singer scrambled the names of the other celebrities listed in this post, except her own, and added a caption to express her outrage.

She wrote: “Unsubstantiated rumors cloud important issues in turbulent times. I can’t even laugh I’m so stunned. Beware of rumours. A world full of fake news. The post has since been deleted.

Tei also shared his thoughts on these rumors. Along with a photo of his restaurant, he wrote: “I am slowly getting angry. The opening of the second Teisty Burger restaurant, which may be small but which I worked hard to prepare for, has been postponed. Even more than the unavoidable circumstances, the reason for the delay was that I learned that a meeting of a religious group was taking place near here. I suffer with my employees without even being able to choose an opening date. But what? Am I a member of this religion? Do not use this situation to spread false information for fun! Please! Thanks!”

He added in the hashtag: “My friends told me not to curse, so I remove the curse word” and “Love your enemies”.

How does this article make you feel?