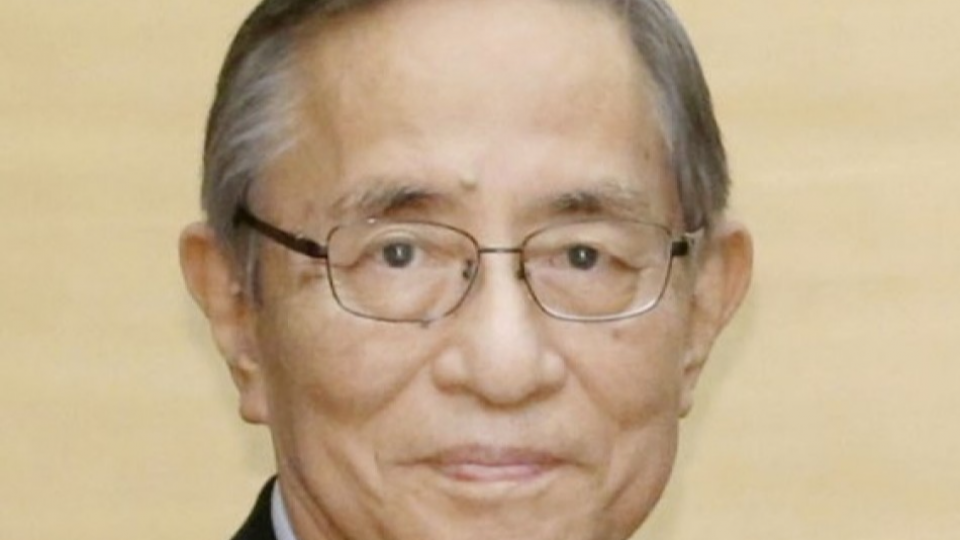 The leader of Japan’s lower house admitted on Thursday to having had ties to the Unification Church, amid growing calls for him to explain his suspicious ties to the controversial religious group.

Hiroyuki Hosoda, the Speaker of the House of Representatives, said in a statement that he gave two speeches at ceremonies and participated in two other rallies between 2018 and 2019, all of which were organized by the church or affiliated groups.

The veteran lawmaker from the ruling Liberal Democratic Party also said he was interviewed once for a publication linked to the organization, now officially known as the Family Federation for World Peace and Unification.

The revelation could deal another blow to the administration of Prime Minister Fumio Kishida, who leads the PLD. Opposition parties are ready to grill Kishida on the issue in an extraordinary parliamentary session starting Monday.

Hosoda, an LDP heavyweight who became president last November, also confirmed that a Unification Church-linked group based in his constituency in Shimane prefecture, western Japan, had expressed his intention to support him in previous election campaigns.

The members of the group were ordinary citizens and were not involved in any illegal activity.

Kazuo Shii, leader of the opposition Japanese Communist Party, criticized Hosoda and urged him to explain his ties to the group in the Diet, rather than simply issue a statement.

“If he can’t do that, he must immediately step down” as speaker of the lower house, Shii told reporters.

Hosoda’s announcement came amid growing concerns that the religious group, established by a staunch anti-Communist in South Korea in 1954, had sought to exert political influence by deepening its ties with party lawmakers. in power.

The organization, often branded a cult, has come under intense scrutiny since former prime minister Shinzo Abe was shot and killed during an election campaign speech in July.

Abe’s attacker was quoted by investigative sources as saying he harbored a grudge because his mother’s substantial donations to the Unification Church had ruined his family’s finances and Abe was being targeted in because of alleged ties to the group.

In 2021, Abe appeared in a video message broadcast at an event organized by a church-affiliated organization.

The LDP has pledged to sever ties with the Unification Church and the results of an internal survey, released earlier this month, showed around half of ruling party lawmakers had a link with the organization.

Although Hosoda was suspected of having ties to the Unification Church, the LDP excluded the leaders of both houses of the Diet from the investigation, saying they were effectively estranged from the party because of their parliamentary roles.

Meanwhile, another LDP lawmaker exempt from investigation, Hidehisa Otsuji, the speaker of the House of Councilors, said in a separate statement that he had no relationship with the Unification Church.