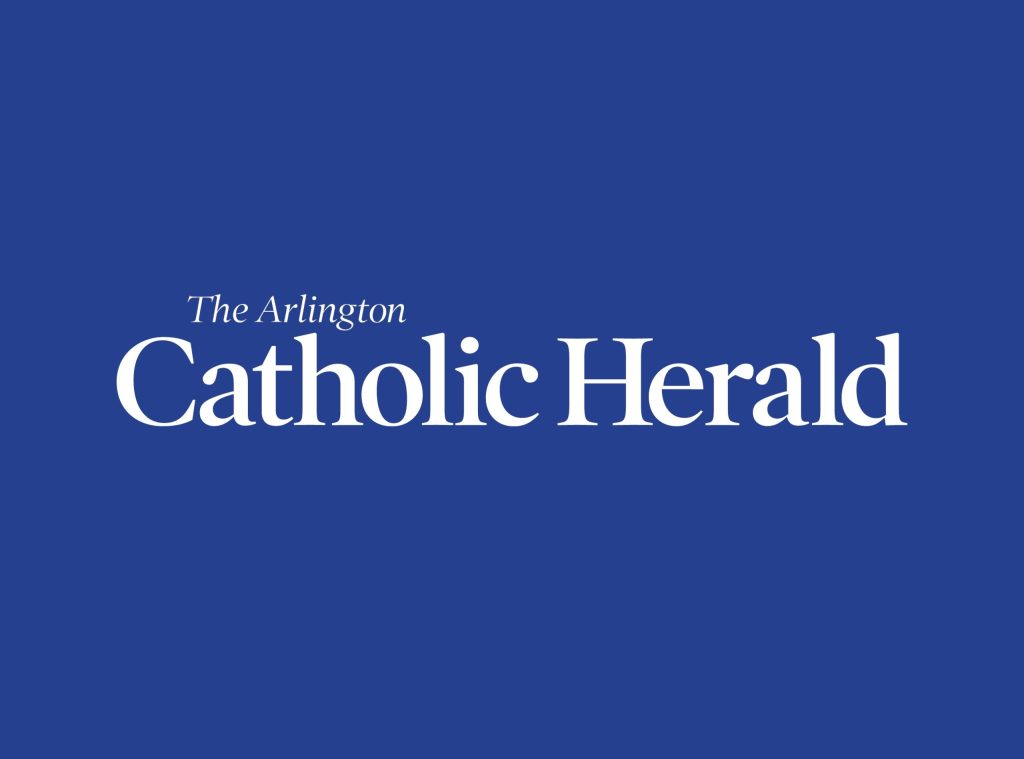 At the end of a tree-lined country lane, past the stream and at the end of a gravel driveway is the painter’s studio Henry Wingate. The foyer and hallway of the Madison home are crowded with faces gazing at framed portraits. The cavernous studio is filled with larger-than-life paintings, costumes, and easels. Busts are waiting to be drawn by students, a bouquet of flowers from his wife and a bowl of apples are waiting to be immortalized in a still life. A colossal north-facing window lets in all the natural light the artist needs to transform the canvas and paint into realistic works of art.

At school, art was always Wingate’s favorite subject. He eschewed abstract art, preferring the challenge of capturing reality with paint and brush. After years of painting, he thinks that working from nature, or using models rather than photos, makes all the difference. “I try to make things not just three-dimensional, but true to life,” he said. “(I try) to draw and paint in a way that our eyes work in real life. The things that come to your eyes first should be painted that way and the things that blend into the shadows should blend into the shadows.

As Wingate reached adulthood, finding someone to teach him this classic approach was more difficult than expected. By the mid-1980s, modern art seemed to dominate in the art departments of Virginia universities that interested him. So, with his father’s encouragement, he went to the U.S. Naval Academy in Annapolis, Md., and played on the sprint, or lightweight football team. “I kind of gave up on art at that point,” he said.

After earning a history degree in 1988, he went to flight school for two years, becoming an F-14 Tomcat pilot stationed near Virginia Beach and aboard the USS Kennedy. He enjoyed the challenge of learning to fly and the travels that came with his service. “I (flew) over the Nile, over the Algerian desert, over Cyprus,” he said. But he fell in love with Italy. “I got to see Florence and Venice and Rome and Sicily and Naples – such a beautiful country. I try to go back to Italy as often as possible just for the influence, the beauty of the place, the architecture, the art.

When he finished his service at 28, he reflected on his future career. His father spotted an ad in a magazine for a workshop, or working studio, teaching painting in the figurative style he had always loved. After some research, Wingate moved to Boston to study with artist Paul Ingbretson in 1994. He spent five years under his tutelage in addition to short stints in Florence with painter Charles Cecil, who, like Ingbretson, was a devotee of the more traditional Boston school style. paint.

“I was thrilled when I found Ingbretson,” Wingate said. “A lot of modern artists think it’s so old-fashioned, everything has already been done. But just because so many portraits have been done, there are always new people who could be painted,” he said. said “(People are) so interesting, so varied. Working from life, you spend time with people and try to incorporate some of their characteristic poses or gestures into the painting. That’s what could make the painting so similar to them.

After years of study, he began to make a living from his art around the same time he married his wife, Mary. The couple now have seven children – Agnes, Henry, Cecilia, Evelyn, Esther, Julia and Anna – and are parishioners of St. Peter’s Church in Washington, Virginia. While at first his work was mainly portraits, he was increasingly commissioned to make religious pieces for churches. In the Diocese of Arlington he has paintings in the shrines of St. John the Baptist Church in Front Royal and St. Raymond de Peñafort Church in Springfield.

Henry Wingate created a painting of the Holy Family for the Oakcrest School in Vienna. COURTESY

Her most recent piece is an 8ft by 9ft painting of the Holy Family for the chapel of Oakcrest School in Vienna, an independent school for girls in grades 6-12 guided by the teachings of the Catholic Church. . Working with the school every step of the way, he determined the right shape and size for the painting above the altar. He began to sketch the models, eventually deciding that Mary should be positioned cradling the infant Jesus with Joseph gesturing towards him. He then enlarged the whole thing, sketching the scene on his studio wall with an ox, a donkey and two sheep cuddling. Small nods to Oakcrest have been included throughout, including the school uniform tartan subtly tucked away in a basket.

Wingate enjoys creating works of art that will not only decorate a church, but hopefully teach people about the faith. He remembers someone telling him that he would watch his performance of the Annunciation while praying the Joyful Mysteries. “My favorite compliment, the best, was someone in St. John’s who said, ‘That really helped me pray.’ ”

2022-03-10
Previous Post: Hijab Row | “Imposing uniformity at the cost of religious beliefs in stark contrast to plurality”: NALSAR students and alumni condemn discriminatory actions in Karnataka
Next Post: Into the exquisite world of religious art