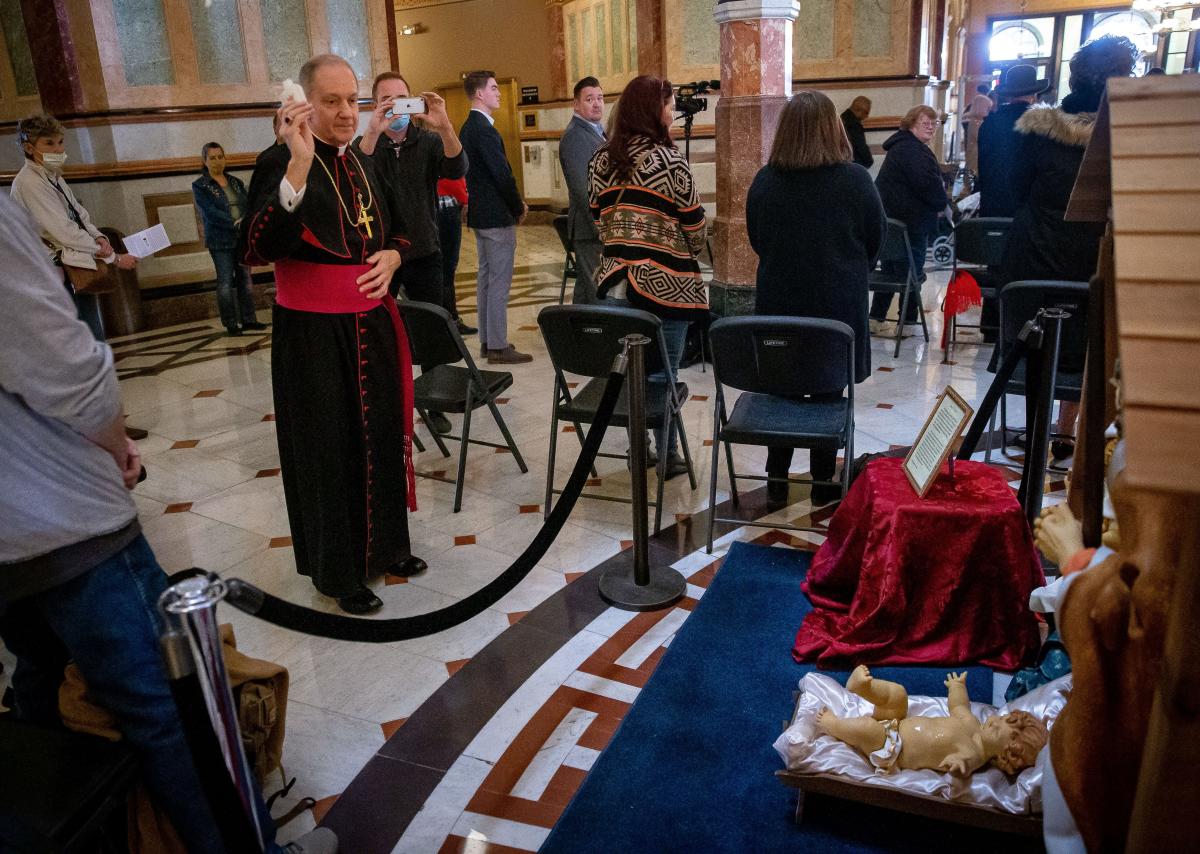 Religious beliefs expressed in the Capitol cannot be limited to Christianity

I am writing about the December 1 article in which Bishop Paprocki defended the right of Christians to display a nativity scene in the Capitol rotunda, but argued that an exhibit from a satanic organization should have no place there. . As an attorney who advises on displays that may be erected in the Capitol Building, I am flattered that Bishop Paprocki is granting me the authority to assess the legitimacy of religious beliefs. But I respectfully disclaim such authority. I don’t want to be able to tell someone that their beliefs are offensive and can’t be expressed in the Capitol building, nor do I want to live in a country where government officials have such power.

Following: Archbishop Paprocki: Satanic demonstrations “should have no place in this Capitol”

More than ten years ago, I advised that a nativity scene be erected in the rotunda of the Capitol because it is a public forum in which religious organizations have the same rights as others to express their beliefs. But later, when I announced that anti-religious protests could be erected, people celebrating the right to exercise their First Amendment rights were outraged that nonbelievers could exercise those same rights.

I suggest to the good bishop to think a little more about his desire to live in a country where governments can rule on the legitimacy of religious beliefs. There are a number of such countries in the world and in many of them Christianity is banned.

This article originally appeared on State Journal-Register: The First Amendment allows a variety of religious exhibits at the Capitol