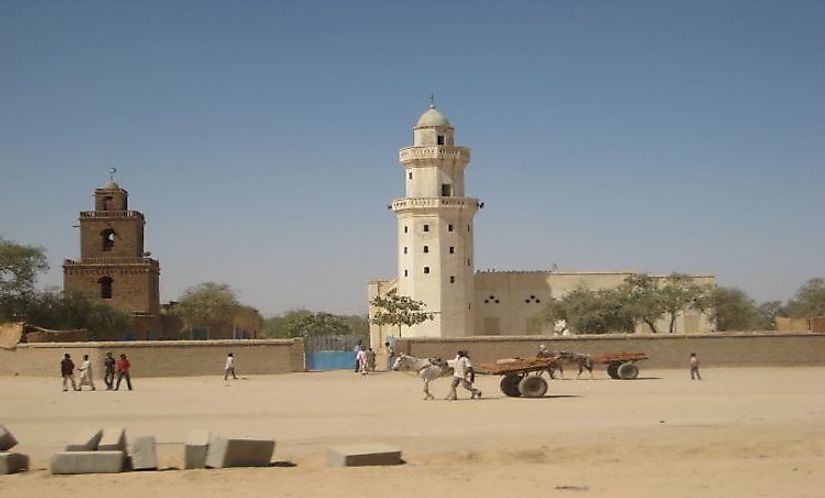 Chad has a number of widely and freely practiced religions in the country. The constitution grants religious freedom which has allowed various religious groups. Islam and Christianity are the major denominations with millions of adherents. However, several senior government officials tie themselves to the Islamic faith. By the time the whites arrived, Islam had long established roots in Chad, having entered the country from northern Nigeria and Sudan. The traditional African religious system is also widely practiced by some communities. There is also the minority who do not subscribe to any religion.

Muslims make up about 55% of Chad’s population. It was already present in Chad when Arab immigrants from the East arrived in the 14th century. The religion spread through interaction and economic activities such as trade as opposed to conquests as was the case in other regions. Koranic schools were widely established in the region to facilitate the process of learning the Arabic language by Chadians mainly by rote. Most Muslims in Chad are Sunni and adhere to the Maliki school of law. They base their Islamic knowledge on an abundant literature. Higher Islamic education does not exist in Chad and those wishing to pursue it must travel abroad. Some of the popular destinations include Cairo and Yemen.

They represent 16.9% of the entire population. The first group of Protestants arrived in southern Chad in the 1920s. American Baptists were the first and were later followed by other groups. These organizations looked to the parent churches and their governments for financial support, which enabled them to operate independently of the French colonialists. They came with educational and health projects that attracted people. Some of the first converts left their villages to settle around the mission centers. Some of the missionaries settled in the country had wives and children who also continued the work of converting the natives.

They represent 23.9% of the Chadian population. Roman Catholic missionaries began their work in 1929. Missionaries were more open to local culture than their Protestant counterparts. However, the doctrine of celibacy repelled some of the potential priests. The church’s insistence on the doctrine of monogamy also limited local converts who were wealthy enough to marry multiple wives. The church has remained influential in several aspects of the country’s social development. Like the Protestants, the church facilitated the development of education and health through the construction of schools and hospitals.

They constitute 6% of the country’s population. The ancestors play an essential role in their traditional religions. They are believed to be able to mediate between the living world and the supernatural world. Religion believes in the existence of a Supreme Being; the creator of the entire universe who is benevolent to all good people. Their religion is characterized by rituals, sacrifices and special occasions and special ceremonies.

Chadian society is rather religious believing in the existence of God. The government allowed freedom of religion by encouraging people to engage in various legal practices. Religion since colonial times has played an important role in the socio-economic development of the country.