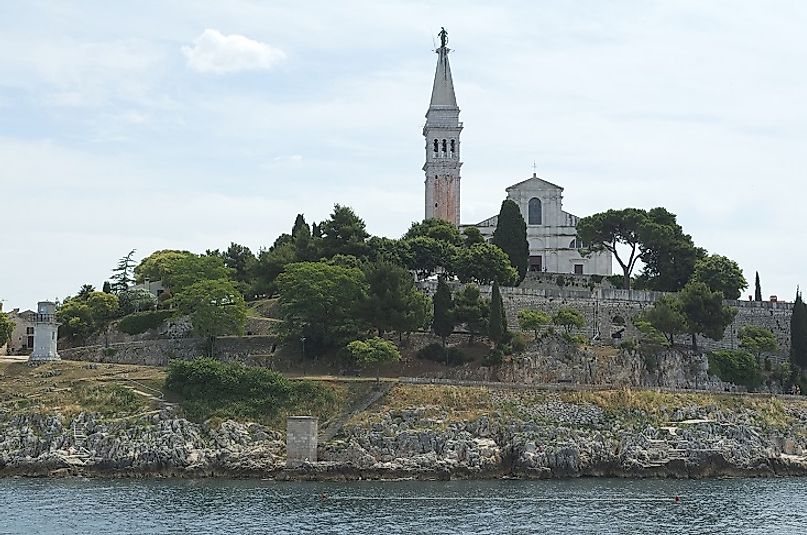 Although religion was stifled during their time under communist rule in Yugoslavia, Croatians celebrated their independence with a resurgence of the religious fervor that had filled the country in pre-communist times. The country’s monasteries and churches, many of which are famous historical monuments, are once again used by Croatia’s thriving Christian population. Public holidays to celebrate Catholic religious holidays such as Epiphany, Easter Monday, Corpus Christi Day, Assumption Day, All Saints’ Day, Christmas and Saint Stephen’s Day have resumed, and citizens of other denominations have the legal right to celebrate their own major religious holidays as well.

Croatia’s constitution defines all religious communities as equal under law and separate from the state, and the country has no official religion. Religion classes are widely offered in public schools, but attendance is not compulsory. Christianity is the dominant religion in Croatia, with 91% of citizens identifying as Roman Catholic, Eastern Orthodox or Protestant Christians. Only a small percentage of Croats have other beliefs, the most important being Islam, and the rest identify as atheist, agnostic or non-religious.

An estimated 3.7 million baptized Roman Catholic Christians make up 86.3% of the Croatian population. 4.4% of Croats identify as Eastern Orthodox, represented by three major churches. They are the Serbian Orthodox, Bulgarian Orthodox and Macedonian Orthodox. Most of these devotees follow the religious traditions of their ancestral ethnic groups. Protestant Christianity did not establish a presence in Croatia until the 1950s, and because of this, a token 0.3% of the Croatian population identifies as Protestant Christians.

Christianity has been a part of life in what is now Croatia long before the Croatian people arrived in the region. In the early 7th century AD, ethnic Croats encountered Christian natives in the region and began to peacefully accept Christianity over the next two hundred years. The Catholic Church and its clergy played an important role in Croatian society, education and culture until the country came under Soviet rule. Between 1945 and 1952, many priests were shot or imprisoned, and religions of all types were suppressed. After the fall of communism, the church slowly began to regain its prominent role in Croatian culture.

Catholic influences can be seen in all Croatian communities, the most audible being the church bells found in even the smallest villages. Sanctuaries dedicated to “Our Lady“, or the “Holy Virgin”can be found throughout the country, and every village and town has a patron saint, whose feast day is often celebrated with a procession, church ceremony, and often a traditional bonfire.

1.5% of Croats identify as Muslim. Islam was first introduced to Croatia during the Croatian-Ottoman Wars of the 15th to 19th centuries AD. The Ottoman occupation of Croatia led many Croats to convert to Islam. Today, more than sixty thousand Muslims live in Croatia, the majority claiming Bosnian ethnicity.

While only 3.8% of Croatians consider themselves atheists, agnostics or non-religious, evidence suggests that the number of agnostics and religious skeptics has increased more than twentyfold over the past ten years, while the number of atheists almost doubled. This increase has been attributed to more and more celebrities and public figures, including President Ivo Josipović, openly identifying as agnostics.