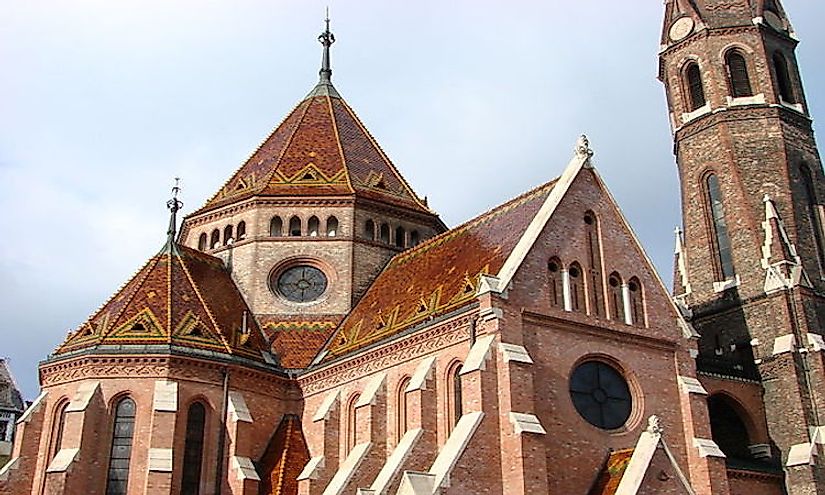 Religion in Hungary is predominantly Christian. Historically, the formation of Hungary was based on Christianity as it was declared the state religion by King St. Stephen. Over the past millennium, the percentage of Christians has fallen from almost the entire population to around three-fifths today who call themselves Christians. The advent of modern ideas means that many people, especially the younger generation, have started to identify themselves as atheists, agnostics or downright unaffiliated.

Christianity and its various forms in Hungary

Only about 1.8% of the Hungarian population practices Greek Catholic Christianity. However, this is a group of very faithful Christians who are working to preserve their faith. The buildings of the Greek Catholic Church are famous for their architecture and are the subject of many visits by tourists and locals.

Other major religions practiced in Hungary are Judaism, Islam, Buddhism and Paganism. Despite the different faiths practiced, the total number is heavily eclipsed by Christianity with only 1.9% of people representing all of these other religious affiliations. Of these, Judaism has the largest share with 0.1% and the rest counts for less than that. However, Hungarians are very tolerant and respectful of minorities and the freedom to practice their faith is given to all citizens.

In total, around 18.2% of Hungarians do not believe in a God or claim to be non-religious. Of these, only 1.5% identify as atheists while the remaining 16.7% declare themselves non-religious but do not rule out the possibility that there is a God. This trend is quite modern and only dates back to the last two decades and these numbers are expected to be higher in the future as more modernist thoughts find their way into Hungarian society.

Religion in modern times in Hungary

A large number of Hungarian citizens have not chosen to declare their religious beliefs, which may indicate indecision or a state of transition. Either way, it provides a very interesting contrast to history where Christianity, and specifically Roman Catholicism, were the major religions. The change in the religious thought process is also in line with what is reflected in the rest of European nations.