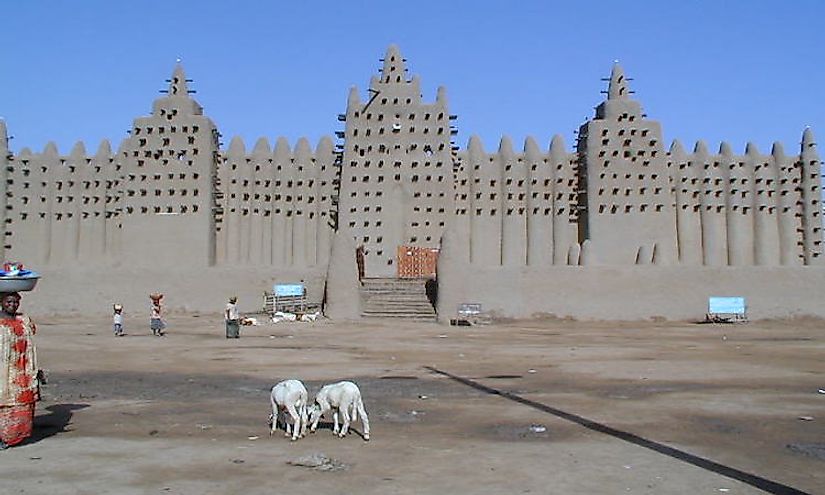 Mali, officially the Republic of Mali, is a landlocked country in West Africa. France colonized it in 1905. Its capital and largest city is Bamako. It is the 8th largest country in Africa covering an area of ​​480,000 square miles with a general population of 14.5 million. More than 90% of the country’s population is Muslim because of the Islamic groups that have taken control of the north of the country with the sole aim of applying Sharia in Mali. Although the country is predominantly Islamic, there are several other minority religious denominations in the country, such as Christianity.

Muslims in Mali make up 92.4% of the entire population, with the majority being Sunni Islam. Islam was introduced to the western part of Africa by Muslim Berber and Tuareg merchants in the 9and century and continued to spread constantly in the region. Mansa Musa, a king of Mali, played a major role in spreading Islam by helping to build mosques throughout the country. Being a widely followed religion, Muslims have adapted well and learned to relate better with various traditional beliefs as well as with the religions of the country.

West African folk religion is mainly the belief of various African beliefs like veneration of the dead, use of magic, traditional medicine, belief in spirit and a supreme creator. They view the role of humanity as that of harmonizing the supernatural with the natural, while animism, on the other hand, is the belief that various objects, creatures and places with which human beings interact possess qualities distinctive spiritual. These believers constitute up to 5.0% of Mali’s population, although over the years it has been necessary to know the exact number due to the influence of other religions.

Protestant Christianity in Mali is one of the minority religions in the country as it makes up only 0.8% of the total population. Protestants are generally against the teaching of Roman Catholic teachings and form a third of the entire Christian population of the country.

Other or no belief

Religious Freedom and Tolerance in Mali

The Constitution of Mali claims that the country is neutral in matters of religions and does not support any religion or irreligion and in most cases it is primarily referred to as a secular state. Mali also supports freedom of religion and belief, but in the recent past there has been severe persecution of Christians, mainly in the northern part of the country. The persecution began after the imposition of Sharia law in 2012.