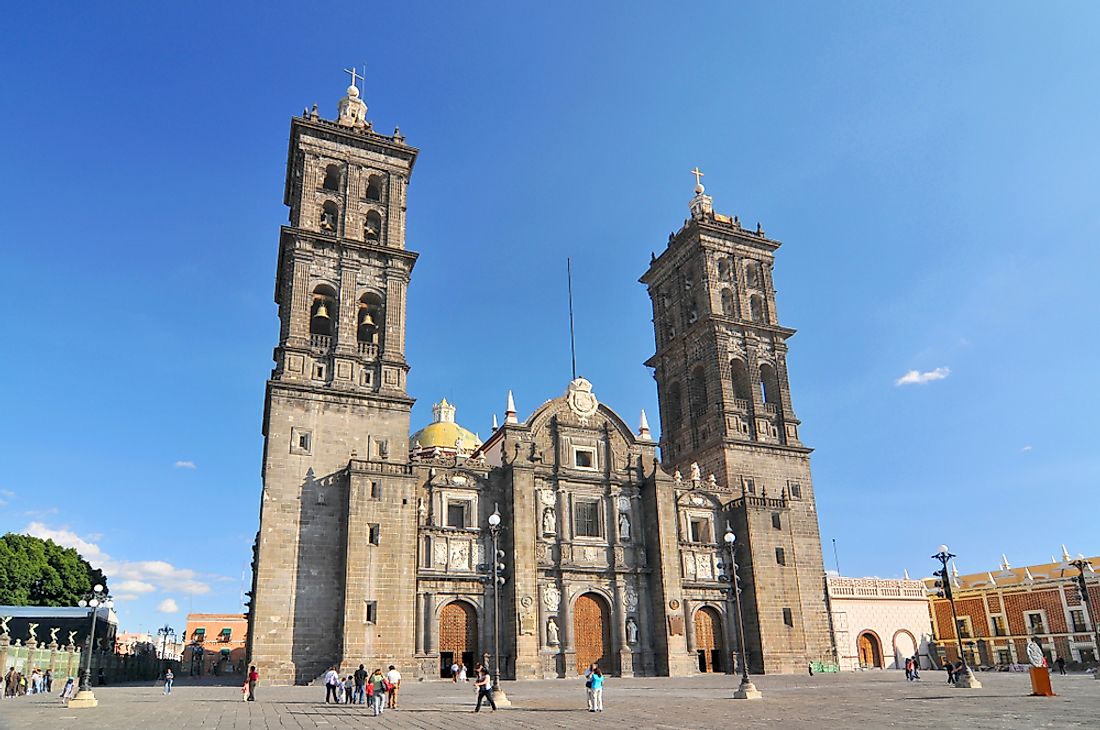 Mexico is located in the southern part of North America and is bordered by the United States, Guatemala, the Pacific Ocean, Belize, the Caribbean Sea, and the Gulf of Mexico. Mexico is the third largest country in North America and the 13and largest country by land area with a total area of ​​2 million square kilometers. The country is the second most populous in Latin America and the 11and most populous country with a population of 120 million. According to the 2010 census conducted by the Instituto Nacional Del Estadisticay Geografia, there are more than five major religious groups in the country. Additionally, a good number of Mexicans do not adhere to any religion in the country. Religion in Mexico involves the following major denominations:

Roman Catholic is the most popular religion in Mexico with 82.7% of the population associated with it. The Catholic Church in Mexico is a subset of the global Catholic Church headed by the Pope and is headquartered in the Vatican. Mexican Catholic history is divided into colonial and postcolonial history. During the military conquest of Mexico, efforts were made to evangelize the indigenous population of Mexicans, which led to the establishment of the episcopal hierarchy. After independence in the 19and century, a legal framework was established to promote the affairs of the Catholic Church. The established framework declaring Catholic as the only religion led to the Mexican Revolution which was won by the Constitutionalists which led to the restriction of the church. However, the Catholic Church will later embark on the construction of social facilities and the formation of a political party, the National Action Party. A new framework was then established which lifted some of the restrictions placed on the church. Currently, Mexico is the second largest Catholic country in the world with 18 ecclesiastical provinces and a total of 90 dioceses. The Catholic Church in Mexico has 15,700 diocesan priests and more than 45,000 people in the religious order.

Non-religious denominations in Mexico include atheism, deism, agnosticism, secularism, and skepticism. 4.7% of the Mexican population is atheist or agnostic. An atheist or agnostic person in Mexico is defined as anyone who does not literally practice the faith or adhere to any religion or practice any religious activity. The legislature, in 2010, attempted to change the constitution to make the Mexican government formally secular or secular to accommodate atheists in the country.

The number of church attendants has dropped dramatically in Mexico. Less than 3% of Catholics go to church daily while 47% attend mass every week. The number of atheists in the country is increasing by 5.7% per year while Catholics are increasing by 1.7%. Jehovah’s Witness Christianity is also practiced by 1.4% of the Mexican population.