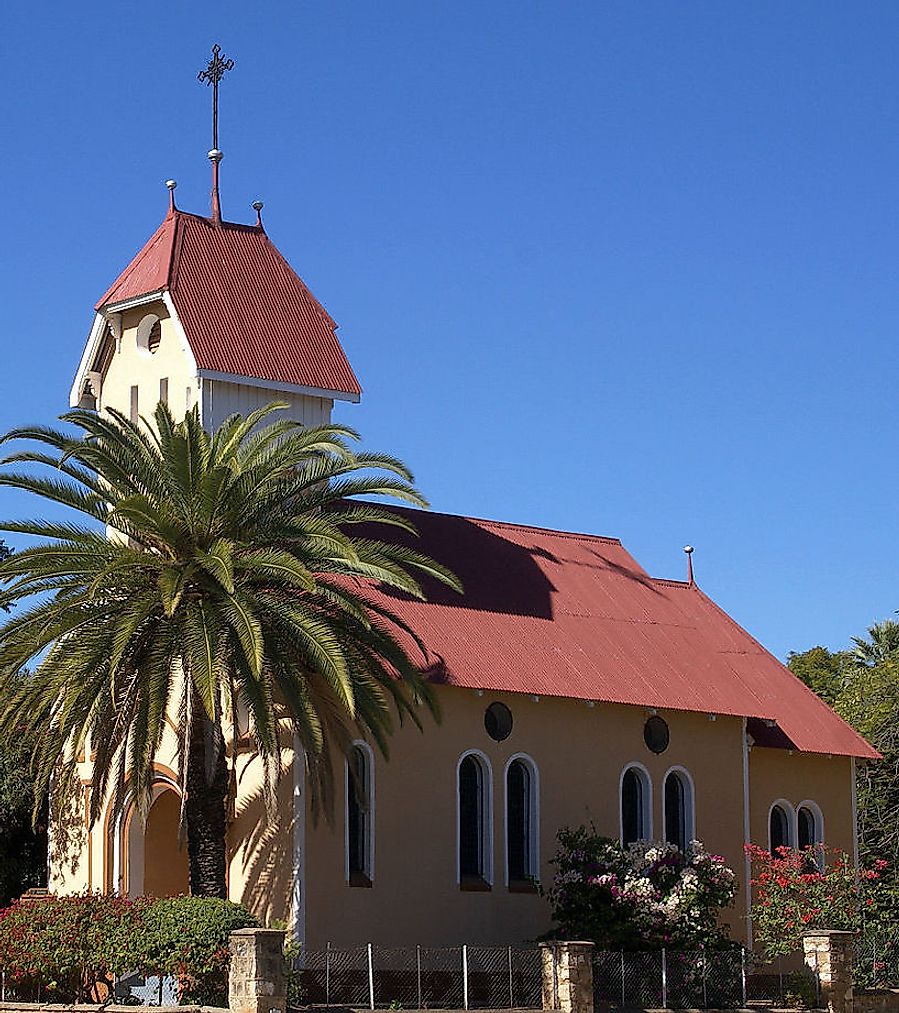 Namibia is a secular state, which means that the government is religiously neutral and does not support or oppose any religion. The government practices separation of religion and state and treats all residents equally, regardless of their religious beliefs. The constitution allows freedom of religion, and the government generally respects this right. The country took no religious prisoners or forced any religious conversions. The Namibian government does, however, recognize certain important Christian dates as official holidays. Below is an overview of commonly practiced religions in the country.

About 70% of the population identify as followers of the Lutheran Christian faith. This large audience is due to the work of German missionaries who started working here in 1842 and Finnish missionaries who started their efforts in 1870, focusing mainly on the Ovambo people (50% of the population) and the Kavango. Three main churches make up the entire United Church Council; one of them, the Evangelical Lutheran Church of Namibia, strongly opposed apartheid in the country and supported the Namibian struggle for independence.

Two tribal groups claim to practice traditional beliefs: the San, who make up about 3% of the population, and the Himba, who make up less than 1% of the total population. In the Himba belief system, their natural environment plays an important role in shaping the religion. Typical Bantu beliefs (the majority of tribes and ethnicities in Namibia are related to the larger Bantu group) include the existence of a supreme god who is related to the sun in some way and lives in the sky . Common creation stories explain that man formed from a plant or that he crawled out of caves. A total of 15% of the population claim to practice traditional Namibian beliefs. This high percentage could be due to the number of people who attend the Zionist Church. This church mixes traditional beliefs with Pentecostal Christianity. Missionaries of this faith came to South Africa (to which Namibia once belonged) in 1904.

Additionally, 10% of the population identifies their religion with the Roman Catholic Church which receives spiritual direction from the Pope in Rome. Beliefs in God, in Jesus as his son, and in the creation of mankind are shared with other Christian sects. Some of the first successful Catholic missionaries were German settlers who arrived in 1883. However, a mission built in the town of Omaruru in 1872 (which helped establish the town) was attached during the Herero Wars in 1904. This mission has was executed to rise up against the German presence there. The Catholic association with the German colonizers was not always a positive influential factor in attempts at conversion.

About 5% of the population say they practice other religions. These include small sects of Christianity (such as Baptists and Methodists), Islam, Buddhism, Judaism, Mormons, and Baha’i religions. People who claim to follow these particular religions are most likely new immigrants or descendants of immigrants (not considering colonizers as immigrants). These people are more likely to live in urban areas than in rural areas. Most of the Muslims belong to the Nama ethnic group and the majority of them follow the Sunni denomination. Twelve mosques are available for practitioners.