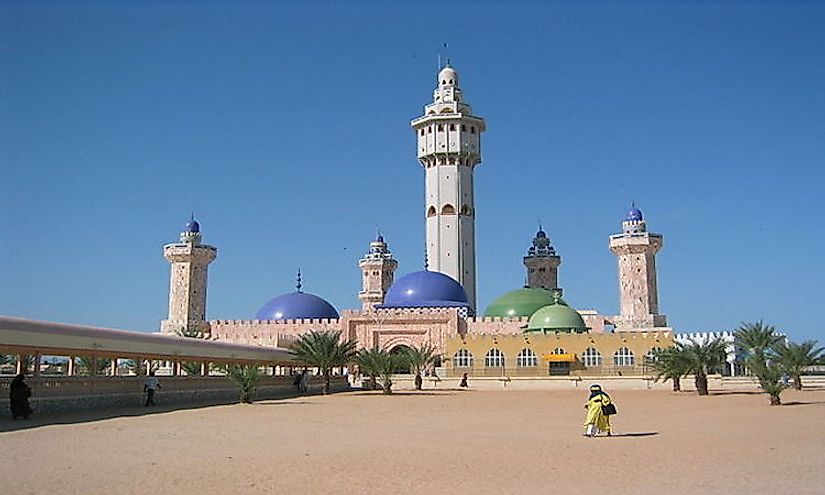 Senegal is a West African country that borders Mali, Guinea, Mauritania, Guinea Bissau and Gambia. Senegal has approximately 13 million inhabitants and its capital is Dakar. Religion is an important aspect of Senegalese culture and customs. Senegal is predominantly Muslim, with Christians and other religious minorities being well tolerated.

The majority of Senegal’s population is made up of Muslims who practice Sunni Islam based on Ash’arite deity and Maliki philosophy. About 1% of Senegalese Muslims practice Ahmadiyya Islam. In Senegal, there are four brotherhoods that represent Sufism, including Lainism, Tijanism, Mouridism and Qadiriyya. In Ouakam, the NabyAllah movement has surfaced recently and established a Mosque of Divinity. Lainism is a Senegalese Muslim brotherhood that focuses on Mahdism. The Brotherhood is from Yoff. The founder of the Leyanese Brotherhood is known as Seydina Limamou who began his prediction on May 24, 1883, when he was 40 years old. Seydina preached and taught how to worship and respect Muslim religious laws.

Hinduism in Senegal is widely practiced by people of Indian origin. Animism, on the other hand, is practiced and highly respected by many Senegalese who choose to maintain sufficiently solid ancestral knowledge. The people of Senegal practice and cherish certain ancient beliefs such as the power of gratitude and saying thank you, protection from water and among others. The Baobab is also known as the “House of the Spirits”, it is a sacred tree of great importance to the Senegalese people. Hindus, animists and Senegalese practicing other beliefs represent 1% of the Senegalese population.

Although religion is a fundamental part of Senegalese culture, more and more young people are moving away from the religious expectations of their parents towards more contemporary beliefs. Some young Senegalese are influenced by hip-hop culture while others try to promote their traditional values ​​in Senegalese public and political arenas. In Senegal, religion can play a very important role for the older generation, but serves a very different purpose for the different young people in the country.