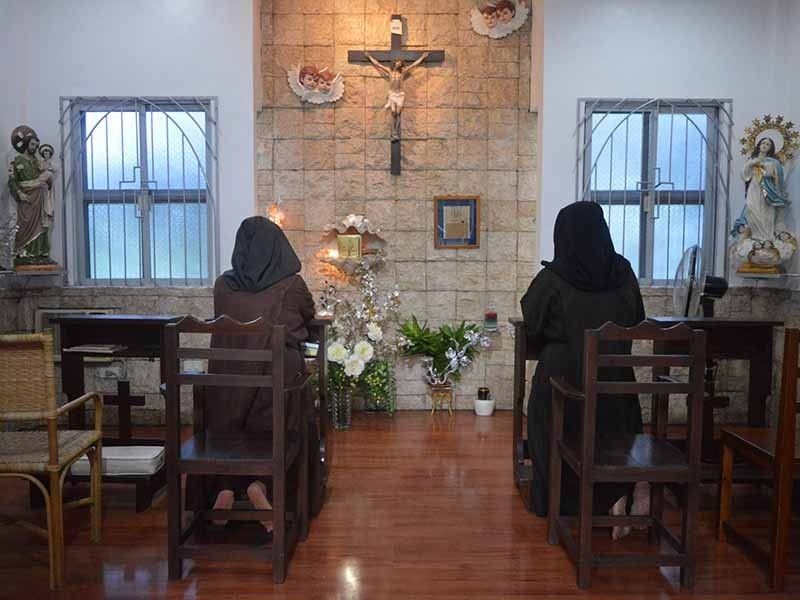 MANILA, Philippines — The Conference of Major Superiors of the Philippines has expressed support for Carmelite nuns in Cebu, saying the CMSP is “deeply disturbed and deeply concerned” by how the movie “Maid in Malacañang” has slandered nuns across a scene depicting them playing mahjong with the late former President Cory Aquino.

In a statement, the group – formerly known as the Association of Major Religious Superiors of the Philippines – said its members expressed solidarity with the Discalced Carmelite nuns in the quest for truth and fairness against the controversial film.

“Faithful to their vocation, they prayed, fasted and watched, imploring the mercy and light of God for our nation. A malicious attack on the integrity of nuns is an affront to all consecrated women and harms the unity of the Church as a whole,” the CMSP said.

The CMSP also urged moviegoers to view “Maid in Malacañang” as a fictional, non-factual account of historical events related to the EDSA’s “nonviolent” revolt for people power in 1986. The group pointed out that the film distorted the truth and had the potential to mislead people, especially young people.

The group pledged to remain vigilant and reaffirm its commitment to oppose and denounce any form of “historical distortion” as it stressed that the truth will set the country free.