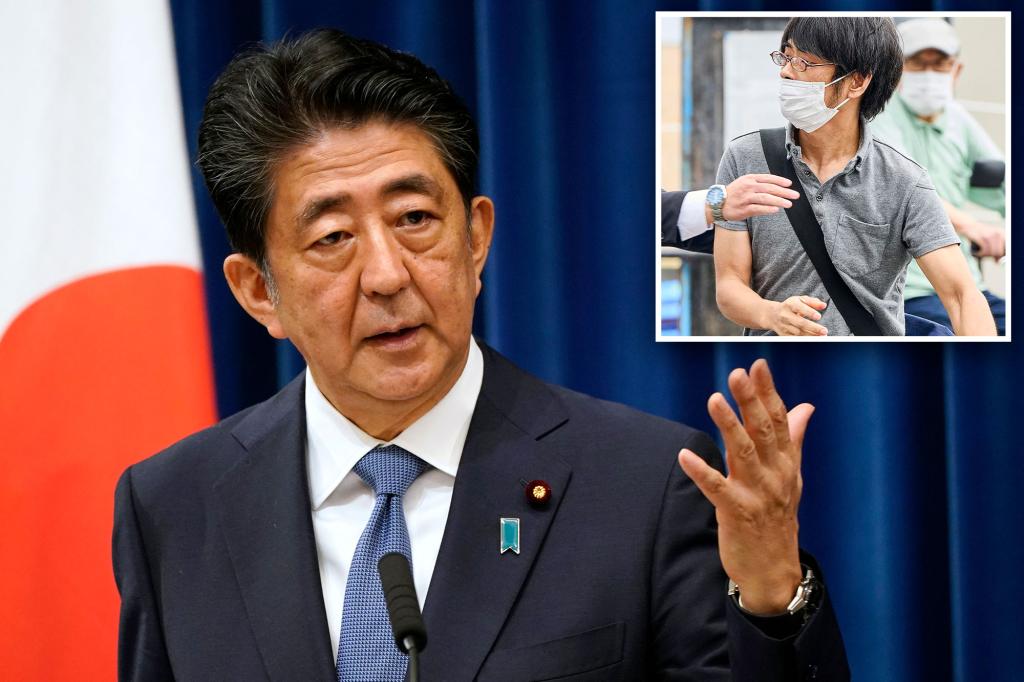 The man accused of shooting Shinzo Abe believed the former Japanese prime minister was linked to a religious group he accused of breaking up his family and bankrupting his mother, police said.

Tetsuya Yamagami, 41, told police his original intention was to attack the leader of the group – whom authorities declined to name, The Guardian reported.

“My mother ended up in a religious group and I resented it,” Kyodo news agency and other media quoted him as saying to the police.

Japan’s longest-serving prime minister was killed Friday during a campaign stop near a train station in the western city of Nara. Yamagami was arrested at the scene, brandishing a homemade weapon.

Initial reports said Yamagami believed Abe was tied to a “specific organization” but did not describe his religious nature. The group has not been named.

Police also revealed that Yamagami, an unemployed former member of Japan’s Maritime Self-Defense Force, spent months planning the attack and hit other places where Abe campaigned, including the town of Okayama more than 120 miles from Nara on Thursday. He told police he did not target the politician because he disagreed with his policy.

Yamagami had considered a bombing before deciding on a gun, according to public broadcaster NHK. During a search of his home on Friday, police found items believed to be explosives and homemade firearms, including weapons similar to the weapon used in the attack, according to Kyodo News.

The country’s prime minister, Fumio Kishida, is a protege of Abe and paid tribute to the ousted leader at his home on Saturday.