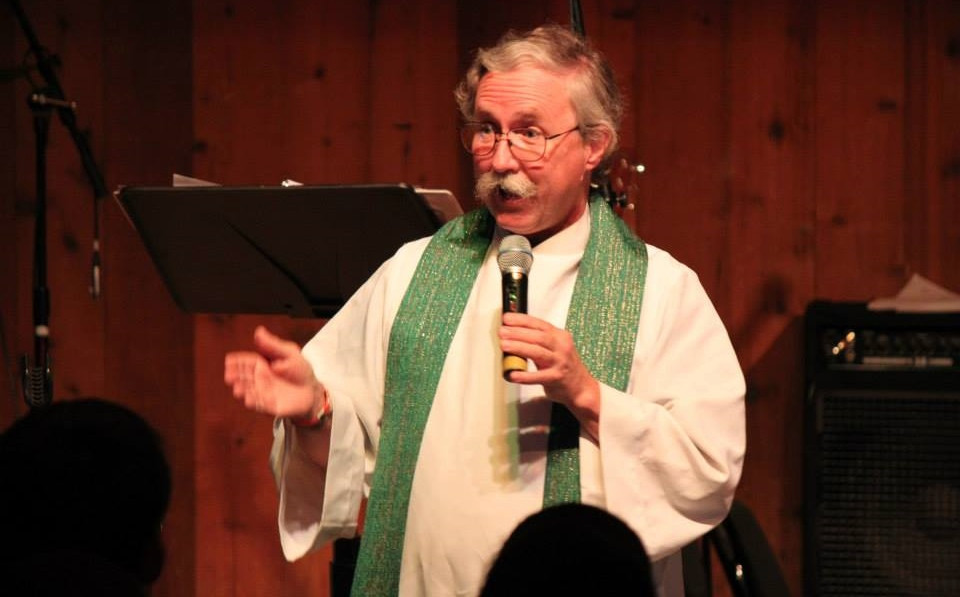 It was in the early years of the 8th century AD that the emperor of Byzantine Rome had a serious problem on his hands, and as is not uncommon, the church was involved.

The 8th century Christian church had a huge number of religious images, mosaics, murals and statues. The pictures were used in worship and also as teaching aids for the illiterate. But now there was a growing movement that was increasingly hostile to religious images, and a growing number of clergy and lay leaders in the church were calling for their removal or destruction. On the other hand, sacred images were very popular with ordinary people. What was the Emperor Leo III to do to arbitrate these two opinions? Welcome to the iconoclastic controversy.

Christianity had tolerated and used images in worship from the earliest days. Catacomb paintings clearly show that images of saints or Jesus were known and respected, but they were not common during the time of the persecutions. However, when the church was freed from harassment in 311 AD, religious images became extremely popular. It was also a great period of church building. The ancient Romans could not imagine unpainted walls. Their surviving villas are covered in paintings and mosaics, with natural motifs, as well as images of their gods, military heroes, mythology, gladiators and a large amount of erotic art. So when physical church buildings began to flourish, it was natural for devotees of the Greco-Roman world to cover their walls with devotional iconography.

Some of the scholars of the 7th and 8th centuries began to report something disturbing. Christianity worshiped the same God as the ancient Hebrews, and Jewish tradition prohibited images of their God or any other.

Much of Christian morality and rituals have been adapted from Judaism. So why were these unnecessary images still being used? These voices became known as iconoclasts or “image breakers” and some of these people had direct connections to the emperor.

The iconoclasts had several arguments. There was of course the Mosaic law which prohibited graven images, found in Exodus 20: 4 and Deuteronomy 5: 8. They further asserted that for an image to be made, it would have to be that of a living person and be an accurate representation. However, since Christ was both God and man, the divine side of his existence could not be represented. Additionally, they argued that the icons were disrespectful of the Eucharist, as it is the body of Christ in these latter days and not a mosaic.

Yet there was another more political problem. Byzantium’s great and powerful neighbor was the Islamic world. From the early days of Islam, images were almost completely banned, and their very existence quite often offended Muslims. In peacetime, Muslim merchants and traders often refused to enter buildings with cropped images, making trade difficult. In times of war, Muslim clerics often attributed military victory to the belief that Allah hated images and therefore gave victory to those who opposed them. Some Christians began to wonder if Muslims were right. When a particularly nasty volcanic eruption occurred in 726, many people told the emperor that this was his last warning because the Almighty was good and smoked.

The reaction from the conservative side has also emerged. A number of the clergy opposed this and complained that they had not been consulted. In Rome, Pope Gregory III denounced the decision. But the laws remained intact for half a century until 787, when the Empress Regent Irene, acting on behalf of her young son Constantine IV, convened an ecumenical council to overturn the iconoclastic decision. It was not yet the end. After another round of military defeats at the hands of the Bulgarians, Emperor Leo V restored iconoclastic laws. Once again, it was a woman who changed the game when the Empress Regent Theodora, acting on behalf of her son Michael V, restored the use of icons in 843, and in Eastern Christianity, the situation continues. .

Iconoclasm recurs repeatedly in Western history. In the years of the Protestant Reformation of 1517, the French Revolution of 1789, and the Russian Revolution of 1917, a large amount of ancient religious artwork was desecrated or destroyed. Could it be that somewhere in the depths of the human heart there is a desire to destroy for the sake of destroying? Or is it a compelling need for personal justification? Let these sad scenes teach a useful lesson.