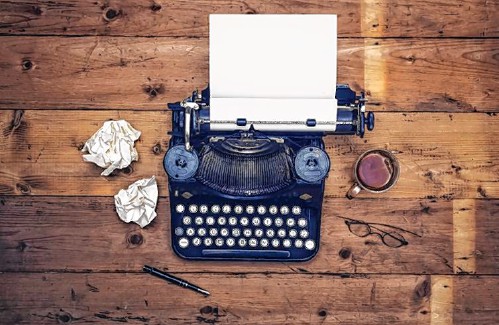 The Recorder – My Turn: Religious Beliefs and the Constitution

This is a response to Gary Bourbeau’s article in the religion section of the Recorder on June 4. He is very logical in his first paragraph in which he says: “Striving to influence society with the gospel is not a plea for a theocracy. However, a constitutional republic like ours, with the separation of powers, should allow for open discussion of ideas and democratic decision-making power.

However, shortly after saying this, he goes on to say, “The supporters (he’s referring to the supporters of Roe v. Wade.) never talk about the personality that’s been there since the time of conception, and that it’s is unquestionably the destruction of a divinely created human being possessing the same value, uniqueness and beauty at the time of birth, as at that time. It’s gotten to the point that if I didn’t try to stay open and listen to even what at first glance seems like an obvious lie that I would just stop reading.

Personally, I never talk about “the personality that exists from the moment of conception” except in contexts like this, because to me it’s obvious that such a personality doesn’t exist. A bunch of undifferentiated cells doesn’t make a person as far as I’m concerned. Moreover, an abortion is not “indisputably the destruction of a divinely created human being” as far as I am concerned.

Then, Bourbeau launches into a bunch of biblical quotes in which we find more about our highly questionable divine origin and how “awesome and wonderfully made” we are. Pretty words but irrelevant to the question for anyone who doesn’t believe in divine creation, although I do agree on how awesomely and wonderfully made we are. But so are mosquitoes and though I regret squashing them and try my best to live my life without even killing a mosquito, nevertheless, when they get too much to bear, I do.

And then Bourbeau introduces the command “Thou shalt not kill”. But one need only look around to see that this commandment is not taken by Christians as a universal commandment never to kill. In fact, they have been more than willing to kill hundreds of thousands of people who disagree with them on various points of doctrine, sometimes even on what seem like absurd points to those of us at the outside. After this point, Bourbeau becomes (as far as I can determine) inconsistent and downright dogmatic. I just don’t see the connection he’s trying to make between the commandment not to kill and his rejection of the science of ultrasounds, x-rays and DNA or his “so we’re presented with euphemisms: the women’s health, woman’s choice, woman’s body, woman’s rights.

Nevertheless, I grant Bourbeau the right to express his opinion and his right to try to influence public life. But another thing that Bourbeau seems to reject is the Constitution. In a constitutional government, the majority (and indeed its point of view is not that of the majority) does not have the right to impose its beliefs on the minority in all cases. Especially in our republic, they have no right to impose their religious beliefs. And his beliefs about the unborn child and about divine creation, his beliefs about what that divine creation involves in behavior are all religious beliefs.