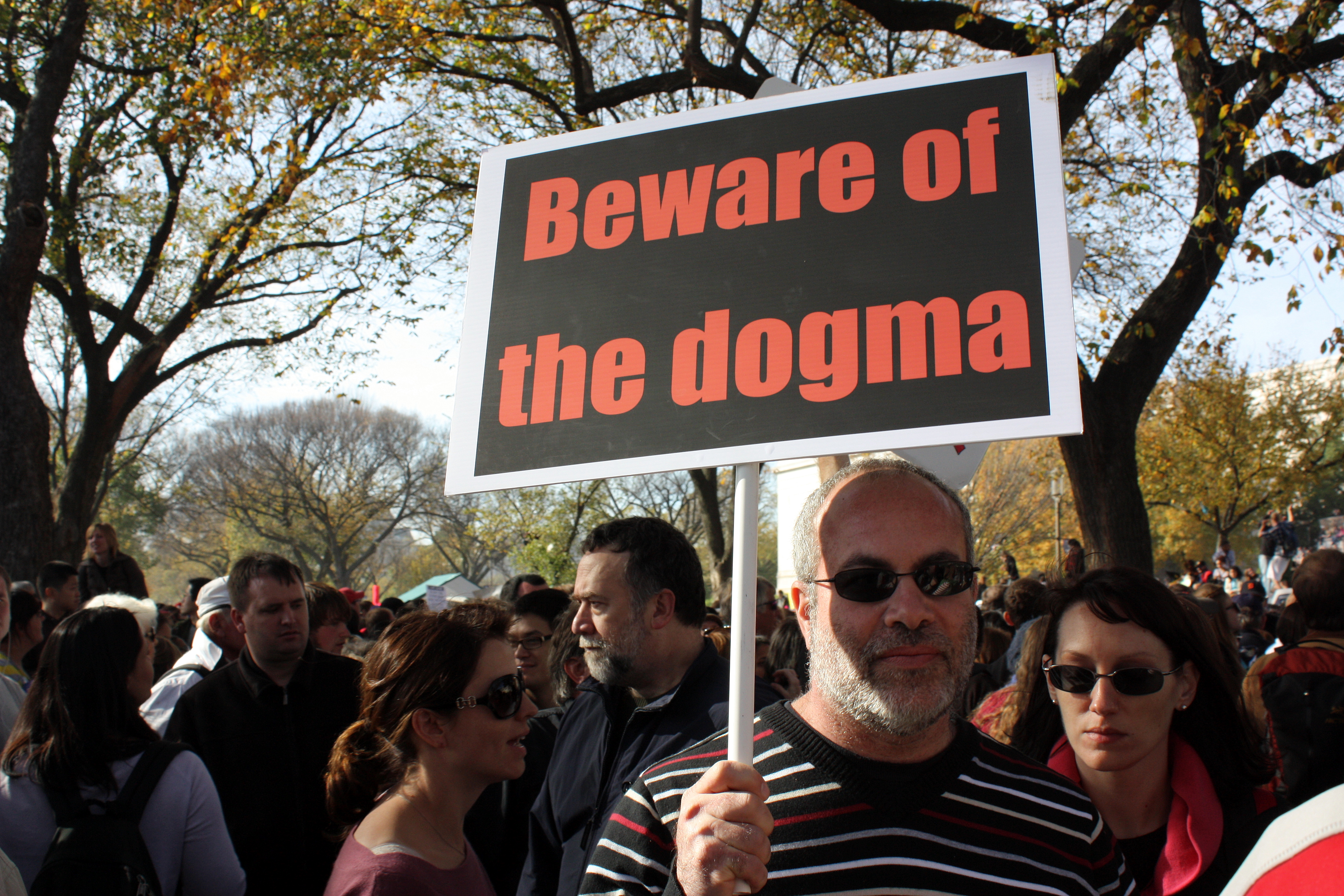 A new survey released Wednesday, which examines religious traditions in the largest metropolitan areas of the United States, found that “unaffiliated” was the second largest religious practice in Philadelphia.

Catholics make up more than a quarter of the Philly metro area, but non-idents follow closely at 20%, followed next by black Protestantism.

The investigation was carried out by the public religion Research Institute (PRRI) did not specify its research methods. Earlier in the year, the same organization looked at the three main religious traditions in the United States. The new research uses data from the American Values ​​Atlas (AVA) to find local and national trends. Here are the main results:

2022-07-11
Previous Post: The motives of Abe’s alleged killer and the connection to a religious group under surveillance
Next Post: Religious group confirms mother of Abe shooting suspect was a member