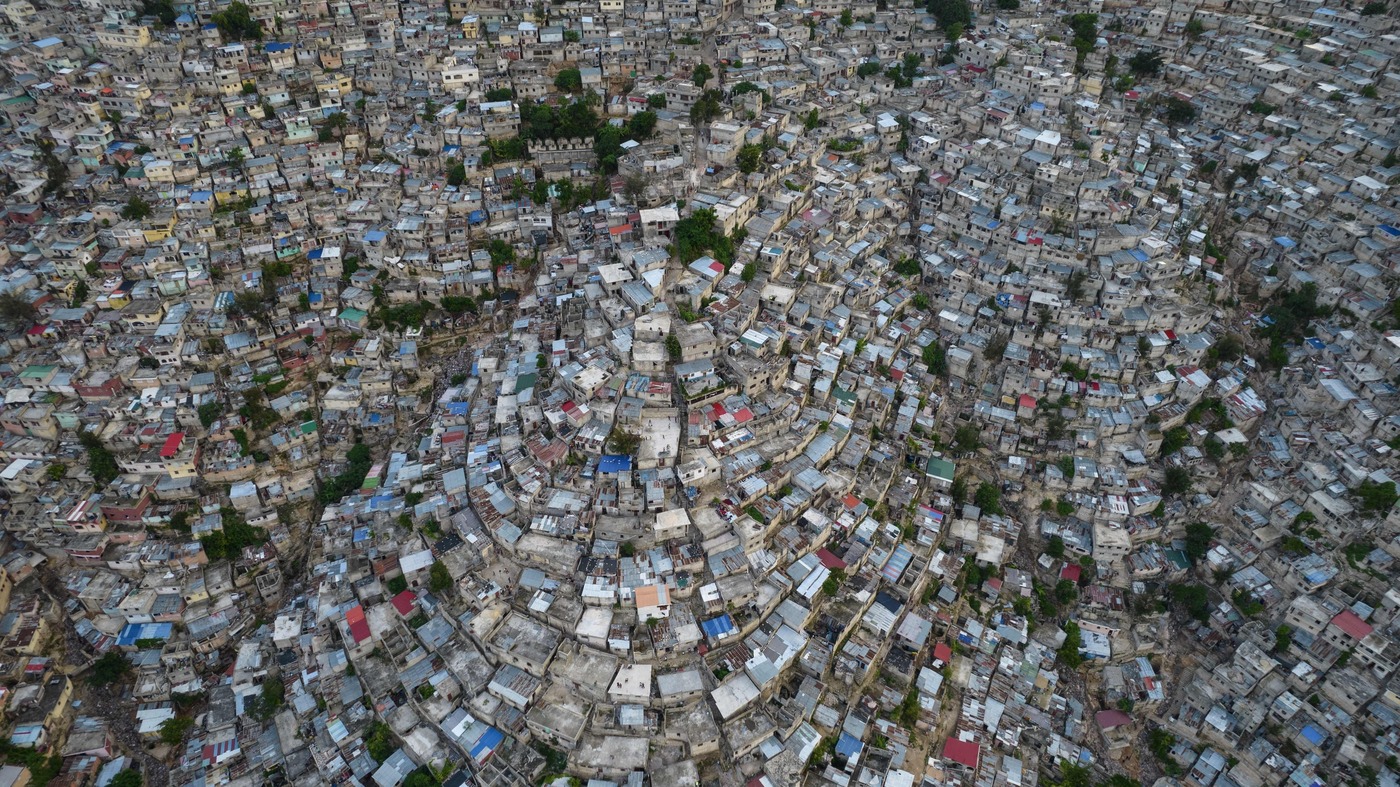 A view of the densely populated neighborhood of Jalousie in Port-au-Prince, September 28, 2021. A group of 17 American missionaries were kidnapped by a gang in Haiti on Saturday, according to a voicemail sent to various religious missions by an organization with a direct knowledge of the incident.

A view of the densely populated neighborhood of Jalousie in Port-au-Prince, September 28, 2021. A group of 17 American missionaries were kidnapped by a gang in Haiti on Saturday, according to a voicemail sent to various religious missions by an organization with a direct knowledge of the incident.

SAN JUAN, Puerto Rico (AP) – A group of 17 missionaries, including children, were kidnapped by a gang in Haiti on Saturday, according to a voicemail message sent to various religious missions by an organization with direct knowledge of the incident.

The missionaries were returning home after building an orphanage, according to a message from Ohio-based Christian Aid Ministries.

“This is a special prayer alert,” the one-minute post said. “Pray that the gang members will repent.”

No further details were immediately available.

A spokesperson for the US government said he was aware of the information about the kidnapping.

“The well-being and security of US citizens abroad is one of the State Department’s highest priorities,” the spokesperson said, declining to comment further.

Meanwhile, a senior US official, speaking on condition of anonymity, said the US was in contact with Haitian authorities to try to resolve the case.

Haiti is again grappling with a spike in gang-related kidnappings that declined after President Jovenel Moïse was fatally shot in his private residence on July 7 and following a magnitude 7 earthquake, 2 which struck southwestern Haiti in August and killed more than 2,200 people. .

The gangs have demanded ransoms ranging from a few hundred dollars to over a million dollars, according to authorities.

Last month, a deacon was killed outside a church in the capital Port-au-Prince and his wife kidnapped, one of dozens who have been kidnapped in recent months.

At least 328 abduction victims were reported to the Haitian National Police in the first eight months of 2021, up from a total of 234 for all of 2020, according to a report released last month by the Integrated Bureau of United Nations in Haiti known as BINUH.

Gangs have been accused of kidnapping schoolchildren, doctors, police officers, buses full of passengers and others as they become more powerful. In April, a gang kidnapped five priests and two nuns, a move that sparked a three-day protest, with Haitians now preparing for another protest scheduled for Monday to denounce the lack of security in the impoverished country.

On Friday, the UN Security Council unanimously voted to extend the UN political mission in Haiti.

The kidnapping of the missionaries comes just days after high-level US officials visited Haiti and pledged more resources for Haiti’s national police, including an additional $ 15 million to help reduce gang violence , which this year displaced thousands of Haitians who are now living in temporary shelters under increasingly unsanitary conditions.

Among those who met Haiti’s police chief was Uzra Zeya, US Under Secretary of State for Civil Security, Democracy and Human Rights.

“The dismantling of violent gangs is vital for Haitian stability and the security of citizens,” she recently tweeted.