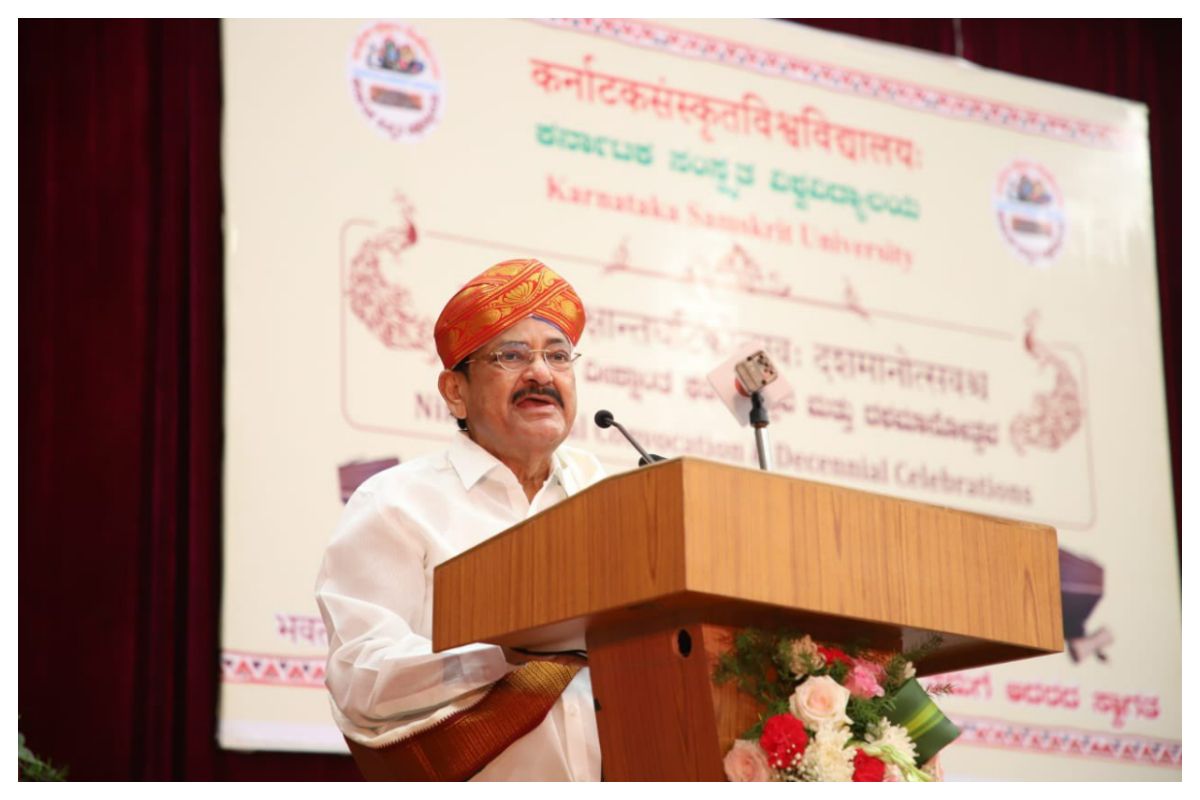 Vice President Naidu called for the removal of barriers to women’s empowerment in the country, saying that there are several areas where women have not yet realized their full potential, even though our civilizational principles encourage a equal participation of women in various fields. Also Read – Bangalore to face power cuts on August 21-22; Checklist of Affected Areas

During the inauguration of the platinum jubilee celebrations of Mount Carmel College in Bangalore on Saturday, the vice president addressed the gathering while emphasizing greater impetus for women’s education through the constant efforts of the government. He explained that when given the opportunity, women always prove themselves in all disciplines. Also Read – Lulu Group plans to start 12 malls in Noida, Gurugram, Chennai, Bengaluru in next 3 years

Naidu mentioned that India’s stellar contribution in the field of education during ancient times earned him the status of ‘Viswa Guru’. Referring to eminent scholars of ancient India, such as Gargi and Maitreyi, the Vice President praised India’s educational heritage.

He also applauded progressive and reformist leaders in Karnataka, such as Attimabbe and Sovaladevi, who were great patrons of learning, while commending the Virashaiva movement which was committed to the empowerment of women through education. .

The Vice President commended the College for empowering women since independence to become catalysts for change and bridging gender gaps in education.

Naidu stressed the importance of adopting a futuristic approach to education by focusing on developing student skills ranging from artificial intelligence to data analysis. “It’s equally important to have effective communication skills,” he added.

Emphasizing the importance of “active learning”, the vice-president wants educational establishments to adopt assessment based on continuous assessment. Calling for breaking the rigidity and tight compartmentalisation of subjects, he stressed that “interdisciplinarity and multidisciplinarity are the way forward”.

(With contributions from the agency)