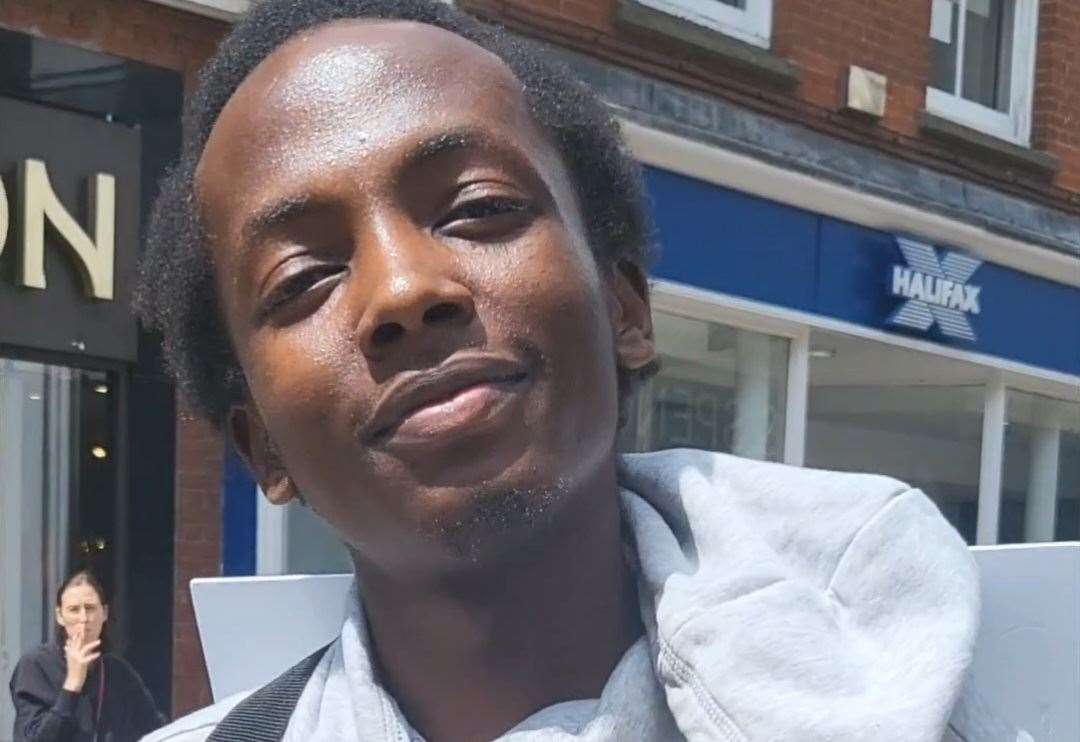 Video shows religious group on streets of King’s Lynn outside McDonald’s saying ‘gay people are the work of satan, sin and lust’ and ‘will walk the way to hell’

Police confirmed they received complaints after a religious group carrying sandwich boards marched through the streets of Lynn telling others of their “sins”.

Members of the group, who distribute leaflets around town, were seen speaking into the microphone about the “sins of homosexuality” and “repenting of being a sinner”.

Several residents came forward to say they felt harassed by the group and police were witnessed asking people if they were ok when talking to them.

A man was asked by the Lynn News about his views on homosexuality and he said he “agrees with the Bible”.

A customer in the city said: “I was approached by a member of this group and they asked me, given my age, how much time do you think you have left?”

A woman who lives in Lynn said: ‘They yelled at me about adultery.

The Lynn News approached a member of the church group to confirm the sentences were true, as they were said to have been said in broad daylight in front of children in Lynn’s High Street.

The man said in the video: “It’s not about what I think and feel. I agree with the Bible. Homosexuality is lust and sin, not love. God has created a man and a woman to procreate, God will not forgive you unless you repent.”

He mentioned “Satan” and was asked, “So you think homosexuality exists because of Satan?” to which he replied “yes”.

The images were taken today around 1:15 p.m., where young people were present. As the Lynn News filmed the man talking, another member of the group began filming the interaction.

The film recorder’s line to the Lynn News after interviewing his colleague was, “So it’s ok to be a pedophile then? If homosexuality is ok, is that pedophilia?”

The Crown Prosecution Service says it could fall under the category of hate crimes.

“Any criminal incident/offence which is perceived, by the victim or any other person, to be motivated by hostility or prejudice against a transgender person or perceived to be transgender”.

The group appears to be extremist, but are within their rights to speak freely about their beliefs, but many have complained and feel that the feelings