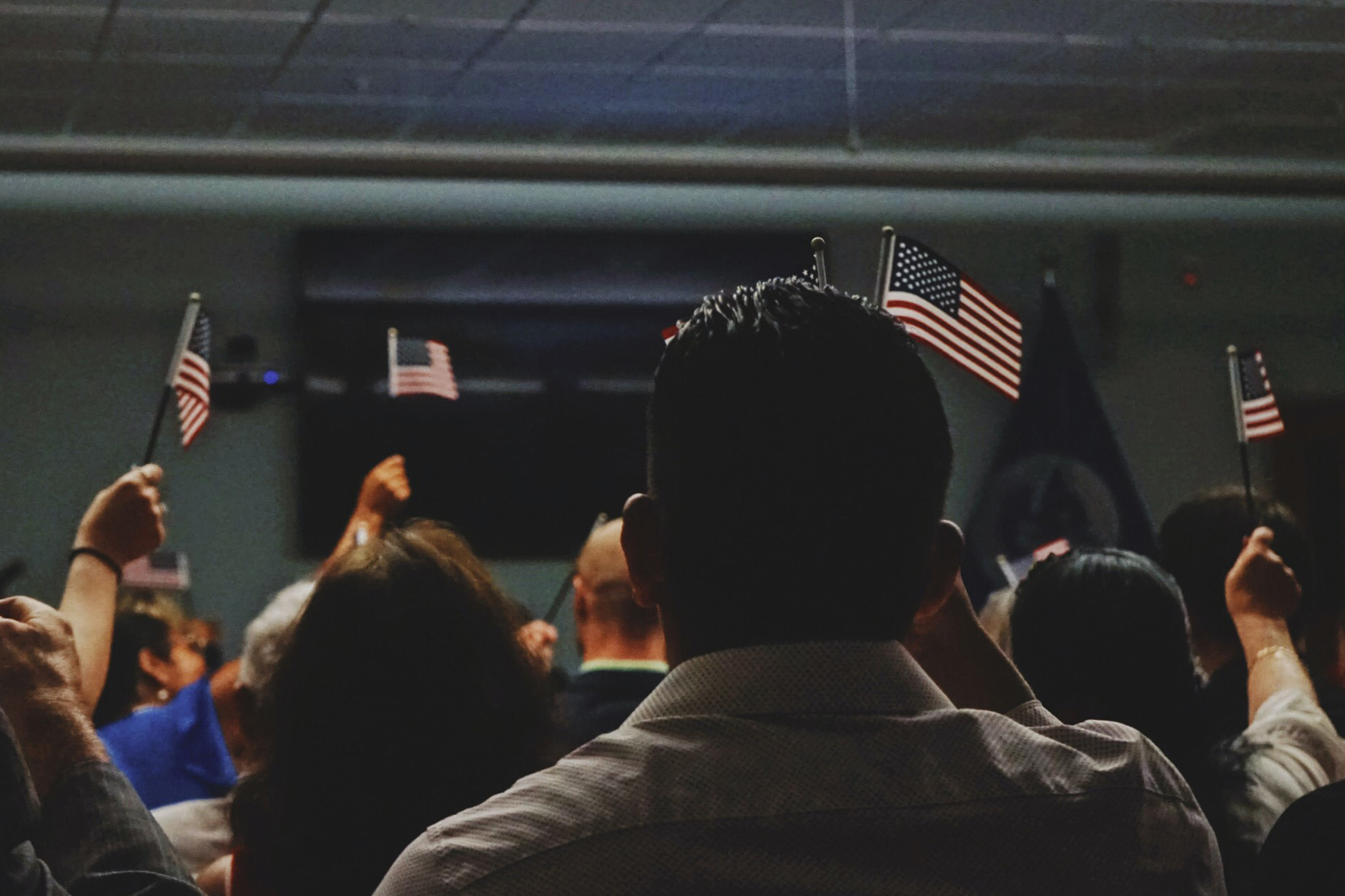 A new study from PRRI shows how Americans feel about immigration, which the poll finds remains a significant issue for most voters on both sides of the political aisle. The majority of Americans support a path to legal citizenship and more welcoming immigration policies in general, but there is one notable obstacle: white evangelicals.

The study found that while 64% of all Americans support a legal path to citizenship for undocumented immigrants, only 47% of white evangelicals agree. That’s a sharp drop from 2013, when 58% of white evangelicals supported a path to citizenship for undocumented immigrants. Interestingly, the percentage of white evangelicals who attend church at least once a week has seen the biggest drop, from 58% in 2013 to 45% in 2021. Other religious Americans who attend church each week, such as white Protestants and white Catholics, have seen no such change. in the same period.

Overall, the number of Americans who support citizenship for undocumented immigrants has remained more or less unchanged over the past ten years.

Immigration was one of the most contentious and strident issues of former President Donald Trump’s presidency, and while President Joe Biden pledged to undo many of his predecessor’s most extreme policies , his program is at a standstill. He lacks the votes for broader legislative reform and despite raising the 2022 refugee cap to 125,000 after Trump’s historic low, his administration admitted fewer than 12,000 refugees in 2021 – the most bottom never recorded.