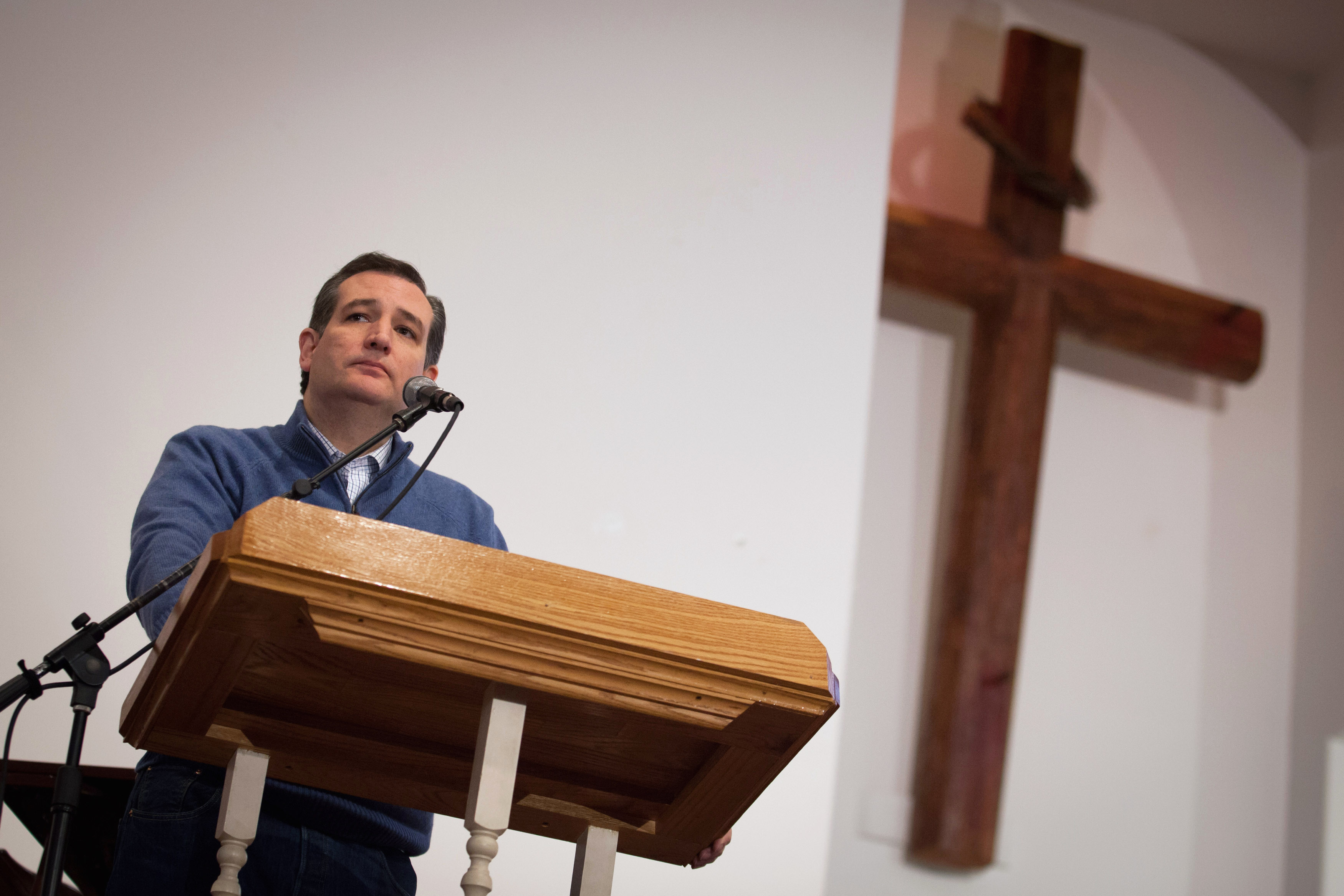 What does your senator believe in? What commandments in the text should they follow? You may think that the religious preferences of your elected officials have no bearing on how they make laws, but a new study shows there is a very direct connection. Despite the apparent separation of church and state that characterizes the American system of government, religion plays an inordinate role in its decisions.

Study author Daniel Arnon of Emory University explained how he came to this conclusion:

“I became interested in the influence of religion on politics after I left Israel for the United States,” Arnon said. “What I found particularly interesting was how the United States had seemed to be a country in which there is a clear separation of church and state, and yet religious discourse still dominates. many aspects of its policy. “

He was particularly interested in whether religion entered politics because of the demands of voters and their religious interests – “from the bottom up” so to speak – or do lawmakers impose their religious preferences on voters?

Previous studies indicated that lawmakers’ religious traditions were tied to their voting habits, but Arnon wanted to know if their theological beliefs affected the way they voted, especially on broader political issues, not just those related to religion.

To find the answer, Arnon created the religious profiles of 150 senators from the 110th and 113th sessions of Congress from 2007 to 2015. He found that religious beliefs were strongly associated with the legislative record of lawmakers.

“Senators’ religious preferences are associated with voting and politics in the Senate, in all areas: economic, social and foreign policy,” Arnon told PsyPost.

What’s important to note is that this did not happen just because more religious voters elected more religious senators to represent them. Senators who held traditionalist religious beliefs proposed conservative legislation and supported their views, even when their constituents were not so religious.

“Traditionalist” was defined by the study to view God as a dominant presence who limited their actions as well as literal interpretations of religious texts.

Arnon stressed that the personal religious beliefs of Senators mattered more than the religious tradition to which they belonged – whether Catholic, Protestant or Jewish, etc.

Arnon believes this reality “bypasses” the separation of church and state that is supposed to exist in the United States and “and brings religion into politics through the back door.”

Discover the new study in The Journal of the Scientific Study of Religion.

2018-09-27
Previous Post: Religious beliefs in the Democratic Republic of the Congo (Congo-Kinshasa)
Next Post: The “blue laws” and the religious tradition which sanctifies life outside of work